Check out this Mario made of 6,000 LEGO pieces

If you had to pick the top two toy companies in the world, Lego and Nintendo would probably be the finalists. [Insert frivolous argument about whether or not video games are considered toys here.] So what could be better than combining the timeless iconography of the Big N and the limitless creative freedom offered by the high quality Danish building blocks? Not much, as this 6,000 pièce de résistance in the model of the world’s most famous plumber showcases. 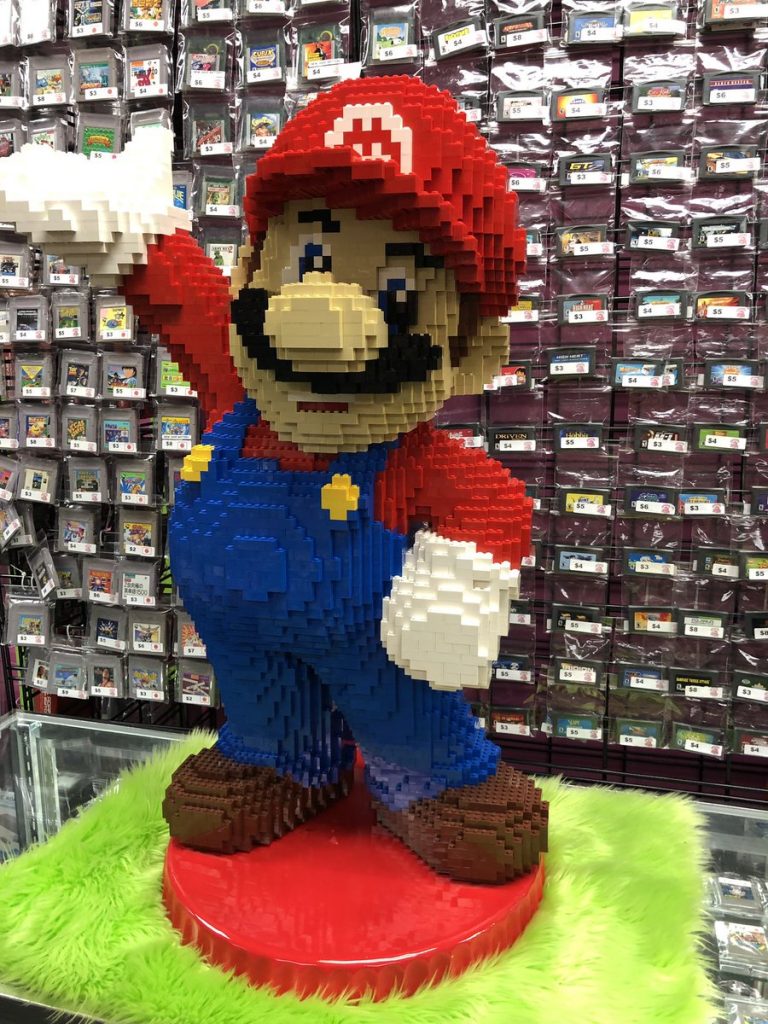 This impressive Lego sculpture comes courtesy of @DSKoopa’s mother, who presumably built it as some manner of holiday present. While the work’s time seems to be short-lived, there’s no denying the love and craft that went into its creation. What other Lego-Nintendo mashups are just waiting to be built…

(Big shoutout to Pink Gorilla, the local chain of game stores that Cody operates here in Seattle. They always have a good selection and are very friendly and welcoming!)