Reggie confirms Nintendo will be at E3 2019

It’s still over half a year away, but companies are already making their plans for E3 2019. And Nintendo is one of them, with Reggie Fils-Aimé confirming in the ESA show announcement that Nintendo of America will be attending. “E3 is an outstanding opportunity for us to share new games and experiences with fans and business partners from across the globe,” states Fils-Aimé. “Every year, we discuss what will be the best way for us to take advantage of the next E3 show in order to bring smiles to people’s faces.” 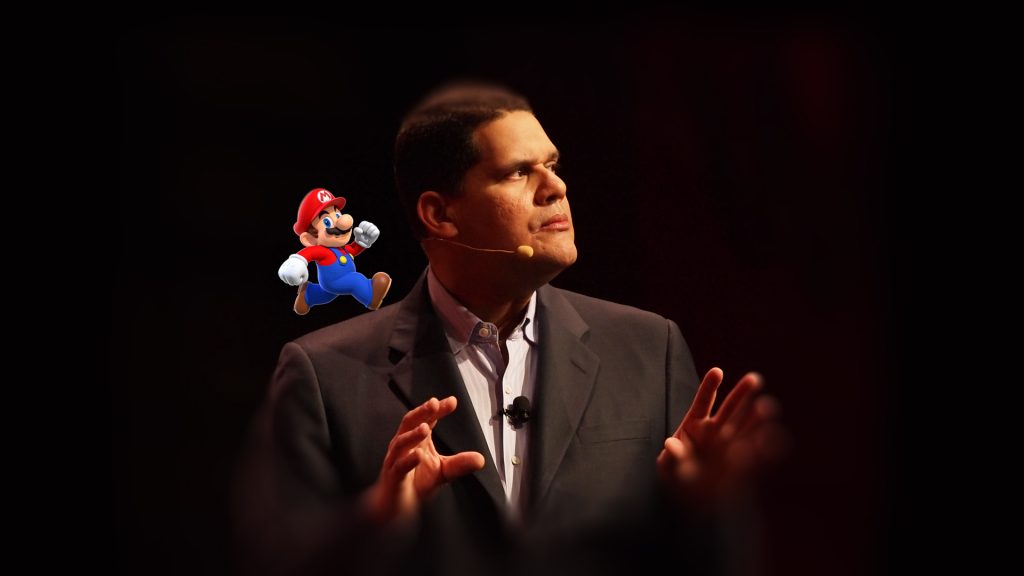 Normally this would be a bit of non-news, as it’s pretty expected for the prominent game companies to attend the biggest gaming media event of the year. But notably absent from the attendee list is Sony, which made headlines yesterday for deciding to skip their first E3 in the entire history of the show. While Microsoft and a host of second and third party developers are still planning to attend the show, the hole left in PlayStation’s absence may lead to greater exposure for Nintendo. Others point to the move as a sign of waning relevance for the premier convention as companies move more towards smaller, individualized events, which Nintendo certainly is also responsible for — they haven’t hosted an actual E3 conference for several years now, instead utilizing their Nintendo Direct format to deliver news during the event.

Regardless, those attending E3 this year will still be able to get their hands on a host of Nintendo products. Stay wired for more news about the show closer to its June date.