It’s time to get active Trainers, and start hatching some Eggs!

You might remember that just recently, Niantic has started adding Pokémon from Generation IV to Pokémon GO. This update is coming in waves, however, and notably did not include Pokémon who were new evolutions of past generation monsters — much to the chagrin of myself many players.

Luckily, it looks like Niantic is finally getting ready to release those Pokémon into the wild! Or… into 2km Eggs, at least. Dubbed the “Hatchathon,” Pokémon GO’s latest event began today at 1 p.m. PT, and will last until November 27th at 1 p.m. PT.

Now, keep in mind that the evolutions themselves won’t be hatching, but the Pokémon that evolve into them will be. The update cites Pokémon “such as Rhyhorn, Porygon, and Magby” (which evolve into Rhyperior, Porygon-Z, and Magmortar respectively), as well as the possibility for a Shiny Elekid (who evolves into Electivire). There are no details on if the event includes other Pokémon who gained evolutions in Generation IV, but I wouldn’t be surprised if you saw an influx of the following Pokémon also appear in 2km Eggs:

You can also expect to see some item integration, like we did when Generation II Pokémon started hitting the scene. Right now, an item called the Sinnoh Stone can be seen in-game: 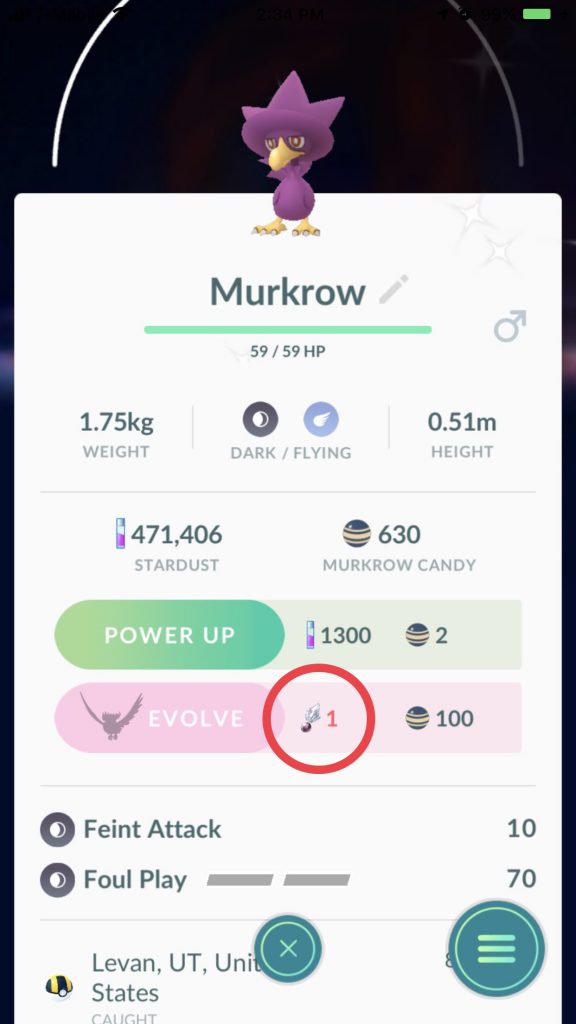