Tonight’s Feh Channel broadcast has concluded, bringing with it a lean yet meaty slate of news for Fire Emblem Heroes, the vast majority of which revolved around a wholly new game mode – Aether Raids, consisting of PvP battles on structured maps that the players themselves build. 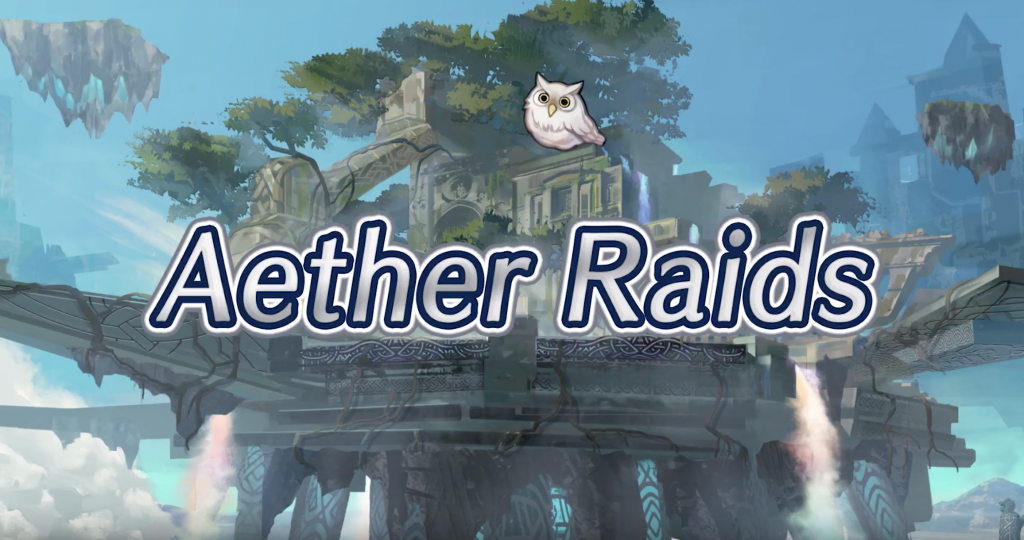 Aether Raids play out vaguely similarly to Arena battles. Players both assault other teams’ bases and construct defensive teams for other players to battle.

What separates the mode from Arena is the presence of structures – players spend a new kind of currency called Aether Stones to build various architecture that is placed on the map.

These structures are divided into offensive (taken into battle when you assault other bases) and defensive (deployed when other players attack your keep) categories. 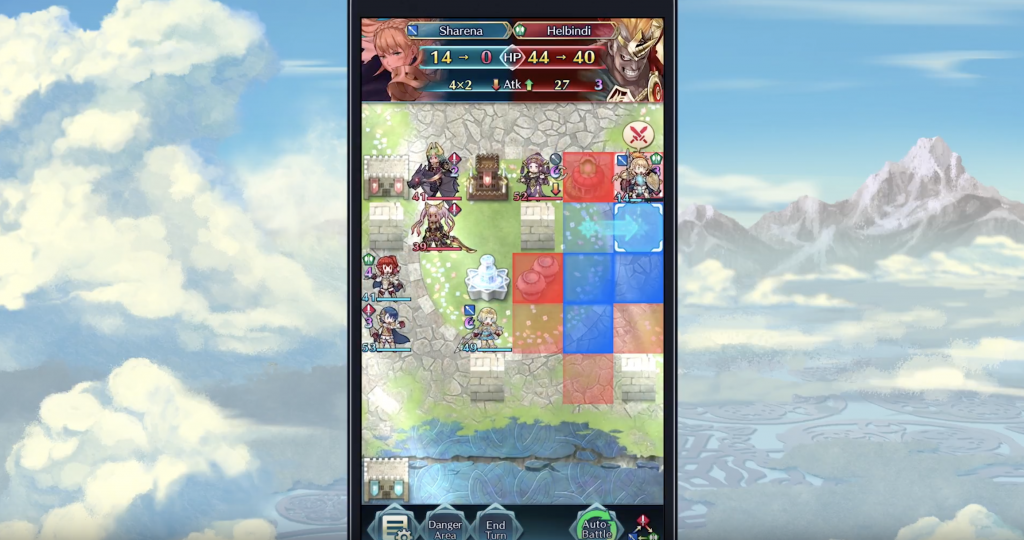 These structures can do anything from heal your nearby members to inflict damage upon foes in the same column to even imparting status conditions like Panic. Naturally, their makeup and placement – alongside the composition of your team – will determine who emerges victorious in battle.

Similarly to Arena, there are bonus units that will offer better stats and scores if you utilize them within your team, and certain structures also gain this boost.

Aether (the currency you spend to partake in the mode) recharges at a flat rate each day similarly to Arena Swords, though it’s unclear whether they can be recharged like those can.

Your scores (called “Lift”) are tallied up in “seasons” that last a certain length of time, sending you to higher tiers that offer greater rewards – though you’ll also get goodies based purely on your ranking for the particular season.

Besides Aether Stones, the primary reward for doing well in Aether Raids are Heroic Grails.

What are Heroic Grails, you ask? Newly introduced in the Channel, they act as yet another new kind of currency used to purchase previous Grand Hero Battle and Tempest Trial units.

You can purchase up to 20 of each individual Hero at 4*, allowing you to easily merge them to make a +10 unit or inherit some of their rarer skills off to other members of your army.

Whether you’ve got a fave you want to merge into a super soldier or a skill slot to be filled, or you just missed the unit the first time, it’s a great way to get more units without spending orbs.

While it appeared this was all the Feh Channel had to offer, just as the titular owl was falling to sleep the screen began glitching out and cutting to a black screen with the words “That day, the light died.”

Following that, a still shot of Sharena scuffed up and crying was shown in monochrome, along with the reveal that Book III of the game is coming next month. It was a rather morbid turn, and while I have little faith in the game’s writing at this point I am curious to see what comes of this.

Want to see the exact details for yourself? Check out the rest of the Feh Channel broadcast below.