Mario Segale, a Washington real estate developer and the namesake of Super Mario, has passed away at the age of 84.

According to video game legend, back in the early ’80s when Nintendo of America was just getting off the ground, Segale was the landlord for one of their Tukwila warehouses. At the time, the company was looking for proper names for characters from Shigeru Miyamoto’s Donkey Kong, who were just called “Jumpman” and “Lady.” In one of the most famous anecdotes in the industry, NOA president Minoru Arakawa noticed a striking resemblance between Segale and Jumpman, and thus the latter was christened then and forever as Mario. (“Pauline” was taken from a NOA employee’s spouse.) 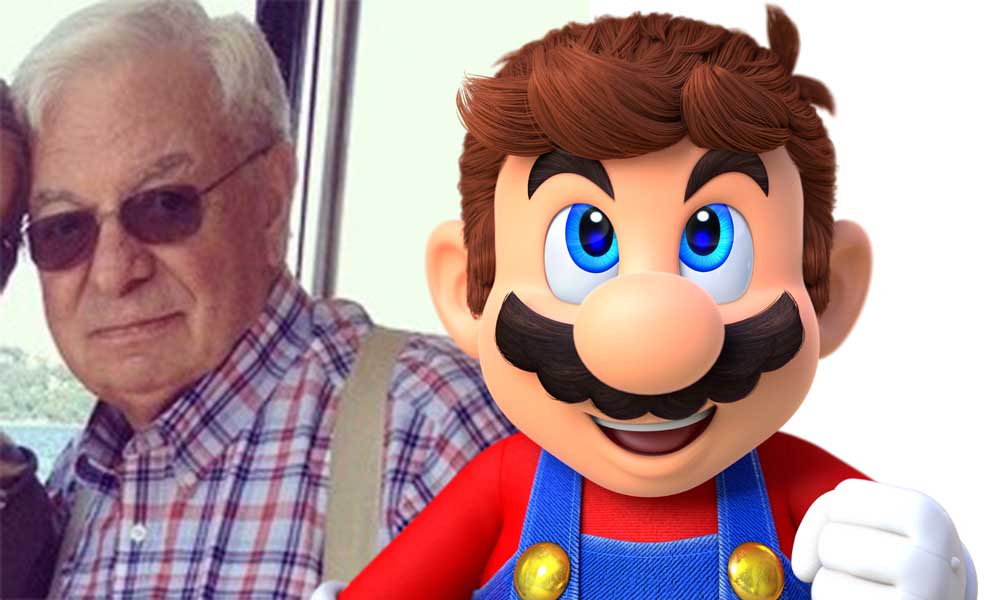 Despite his claim to fame, Segale remained elusive and reticent in regards to his place in video game history, preferring to be known for his own life accomplishments. He was surrounded by family and loved ones as he passed away in Tukwila. He loved hunting, fishing, his airplane, and the Puget Sound.

This news comes via Kotaku.