Castlevania is summoned for Season 3 on Netflix

Nabbing the exclusive, Deadline is reporting that Castlevania will continue on Netflix. There aren’t too many details about Season 3, other than 10 episodes have been ordered as of now. No release date has been announced too, but given that we’re at the end of 2018, Season 3 won’t appear until 2019, at the earliest. 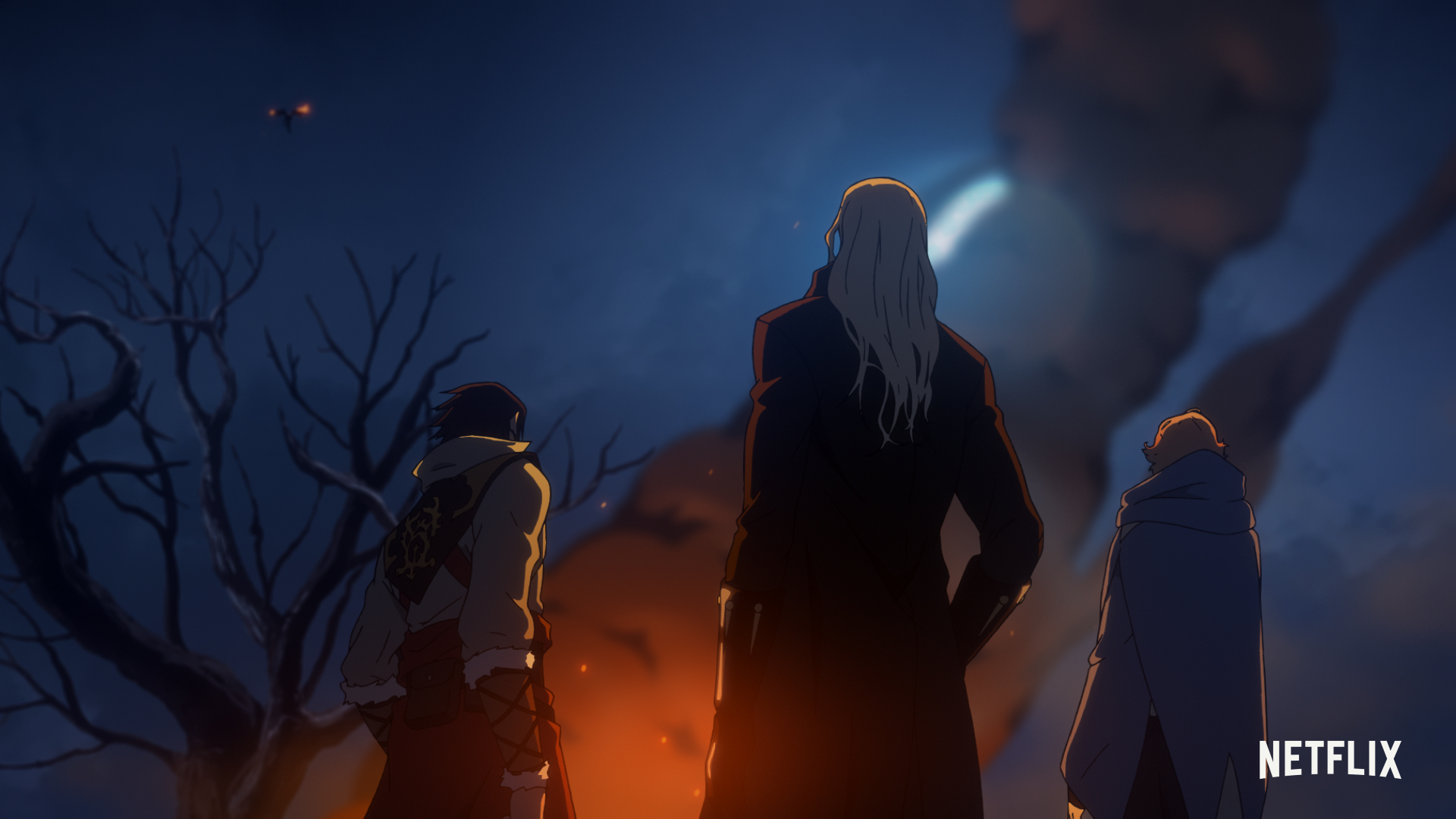 Season 2 debuted on October 26th, with previews happening earlier on October 16th in Los Angeles. You can watch the first two seasons of the show right now, only on Netflix.