As a game that’s made billions and for at least one week united the people of the earth in the quest to Catch ‘Em All, it makes sense that Pokémon GO would have its share of clones and rip-offs. But I can say with some certainty that I didn’t expect one of the numerous copycats to come from The Holy See. But, while it was not foretold in Revelation, it has come to pass – The Vatican has launched “Follow JC Go”, a PGO-type game where you go around collecting Catholic saints. 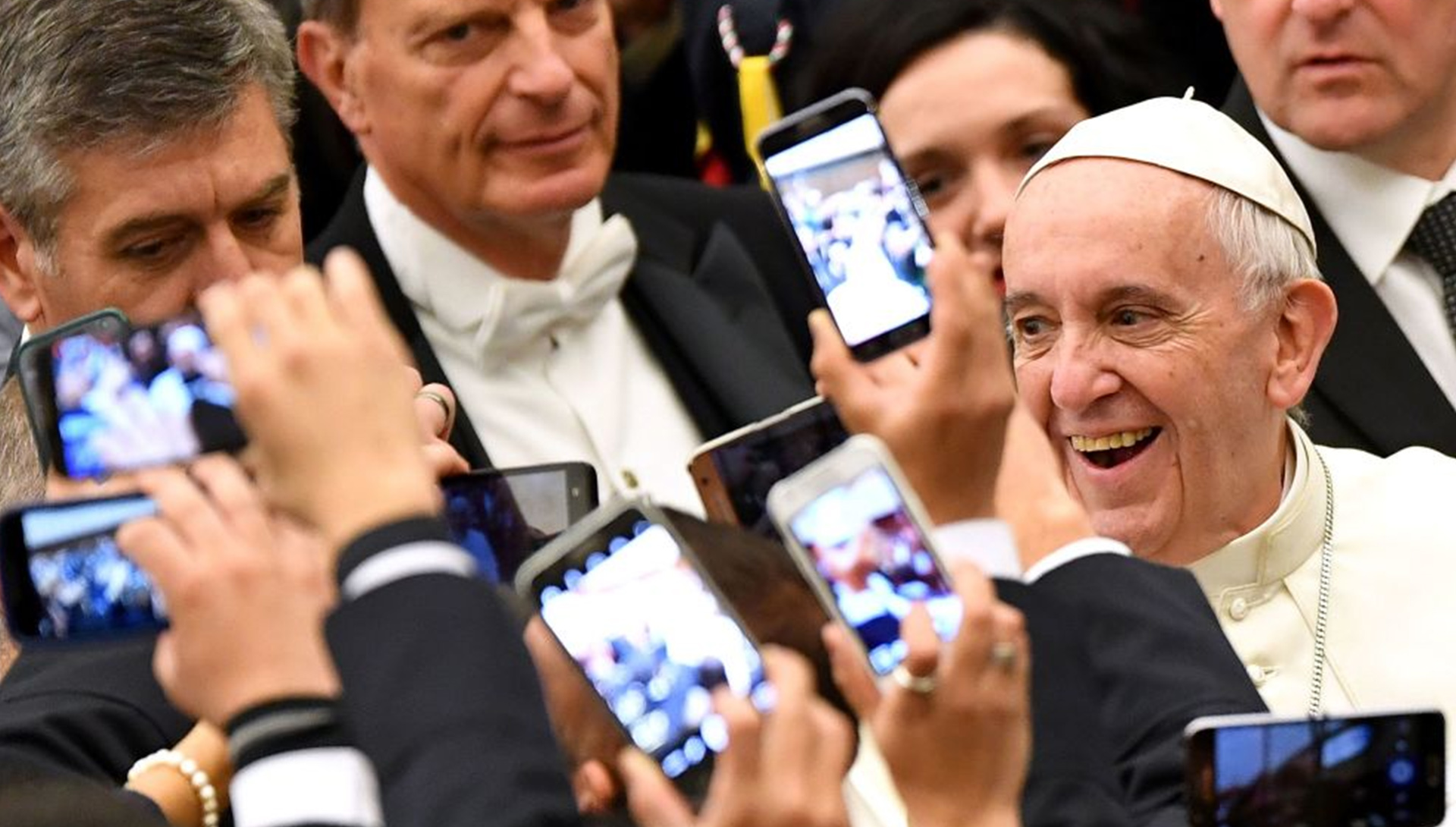 The report comes from Italian newspaper Corriere della Serra (brought to our attention by Eurogamer). Unlike the premier monster-collecting/fighting franchise, you won’t be stuffing the likes of St. George or Valentine into a grapefruit-sized ball to fight for your amusement – they’ll join you if you just answer some questions. You can also pick up items (communion wafers and wine? I hope) around the map to eat, drink, and pray to increase your stats. Most interestingly, the app allows you to donate to charity and get in-game items with the same purchase. Which is certainly a more altruistic version of pay2win than… every other game in existence.

You can pick up Follow JC Go for yourself right now on both iOS and Android. Seriously. Though you’ll probably need some Italian skills if you want to comprehend anything. But if you feel like finding Jesus digitally instead of spiritually, then this is the app for you.