The latest update in the fall and rise of Toys“R”Us has been revealed, with the brand coming back with a new concept. Rather than work as their own large, independent stores, the company will be operating within existing stores. While none of those host locations were specified, a name that did come up was the new name for these shop within a shops: Geoffrey’s Toy Box. 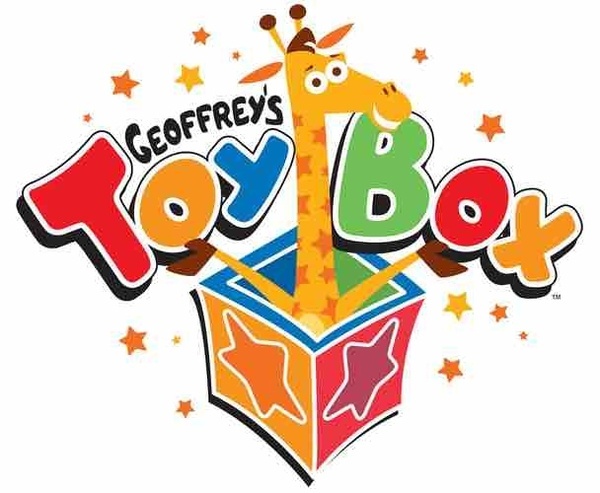 The company is aiming to set these up come November, just in time for the holiday shopping season, bringing products and their dedicated toy focus back to consumers.

You can view the full press release below:

WAYNE, NJ – October 2, 2018 – Geoffrey, LLC, Toys “R” Us, Inc.’s intellectual property holding company subsidiary, announced today that it is moving forward with a plan for substantially all of its assets to be acquired by a group of investors led by Geoffrey, LLC’s existing secured lenders.

The announcement was made following a five month marketing effort by Boston-based Consensus, an investment bank retained to market the assets of Geoffrey, LLC, that resulted in several formal and informal proposals to acquire the intellectual property assets. After considering such proposals, it was determined that the proposal from the existing term lenders was meaningfully higher and better than any other global bid or the sum of the bids received on individual assets. The transition of the business to its new owners is pending approval of the United States Bankruptcy Court and all major creditor constituencies are supportive. Geoffrey, LLC thanks all parties that participated in discussions with the company over the prior months, particularly those that submitted proposals, for their thoughtful and diligent engagement.

Geoffrey, LLC, as reorganized, will control a portfolio of intellectual property that includes trademarks, ecommerce assets and data associated with the Toys “R” Us and Babies “R” Us businesses in the United States and all over the world, including a portfolio of over 20 well-known toy and baby brands such as Imaginarium, Koala Baby, Fastlane and Journey Girls. The reorganized company will own rights to the Toys “R” Us and Babies “R” Us brands in all markets globally, with the exception of Canada. It will also become the licensor of the brands to the company’s existing network of franchisees operating in countries across Asia, Europe and the Middle East, and in South Africa.

In addition to continuing to service these markets, the new owners are actively working with potential partners to develop ideas for new Toys “R” Us and Babies “R” Us stores in the United States and abroad that could bring back these iconic brands in a new and re-imagined way. Geoffrey LLC will provide additional detail on this front as it becomes available.