In the wake of Meltan’s unique Pokémon GO reveal, the final Gen VII Pokémon will finally be available to Trainers. Long known at this point, Zeraora represents the final piece of Alola’s Pokédex, and with its Mythical nature and high speed you won’t want to miss this distribution that’s starting soon. 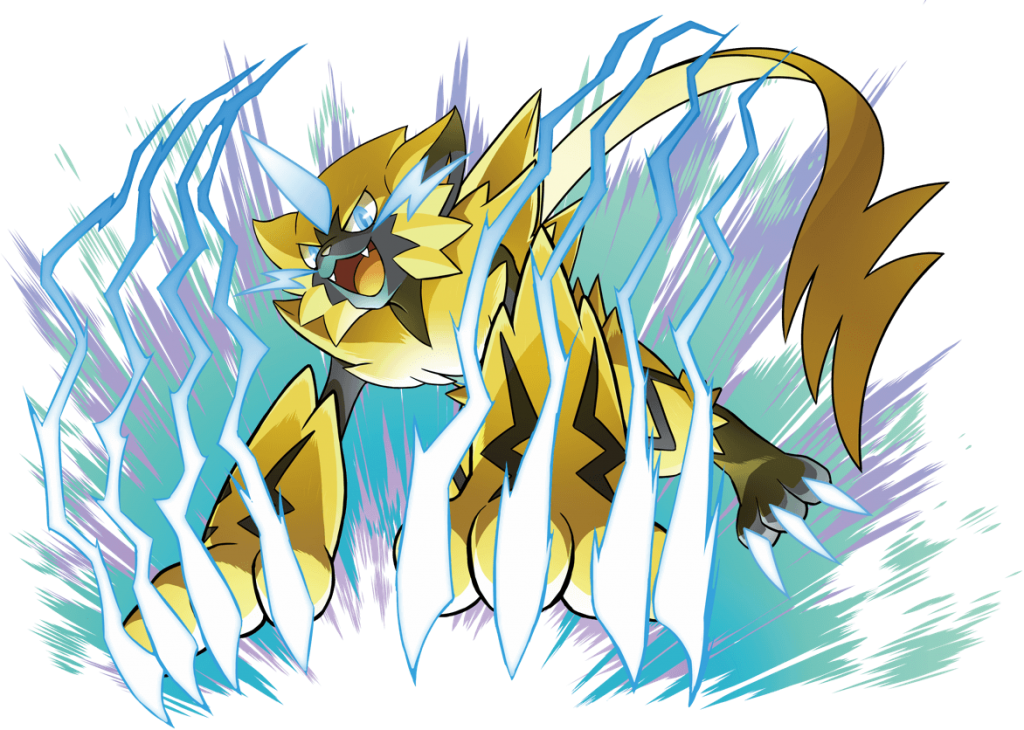 From October 19th to November 19th at participating GameStop locations, you can get the necessary code to download Zeraora to copies of Ultra Sun & Ultra Moon. Sadly, that does look to leave out Trainers who may only have Sun & Moon instead. It’ll come with the Air Balloon item to deal with its weakness to Ground attacks, with its moveset including Close Combat, Thunder, Thunder Punch, and its signature Plasma Fist attack.

This could be Gen VII’s last spark of life, as the distribution runs ’til shortly after Pokémon: Let’s Go Pikachu & Eevee! With this being the last Pokémon of the region and the Let’s Go games representing something new and in between entirely, it’s just about time to say goodbye to Alola.