Warning: Please keep in mind that the information below contains spoilers for Dragalia Lost.

Dragalia Lost, Nintendo’s newest mobile game, technically launched last night, although it’s unplayable until September 27th. By letting players download the app, Nintendo opened the gates for dataminers to crack the app open and see what they could find.

The datamine uncovered characters and dragons, some stamps that appear to be used in some sort of chat or communications feature, and numerous details on the game’s economy and systems.

Various tidbits, like pulling on a 10x summon will guarantee a four star character and a five star dragon, were found. The data includes mention of events like “Loyalty’s Requiem” and “Empire Battles.” Also discovered were various caps, such as an account level cap of 150 and a friend list cap of 100.

More info on what was uncovered can be found in the Dragalia Lost Reddit. The game will be playable tomorrow, so come back for additional news and thoughts about the game throughout the week!

Until more information is provided, you can have a look at several datamined images of characters (via Miketendo64) from the game: 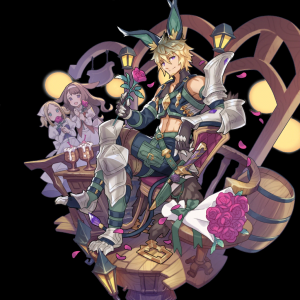 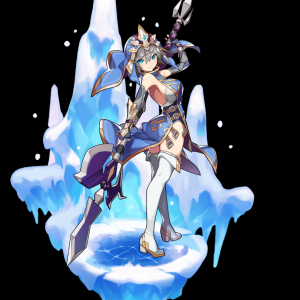 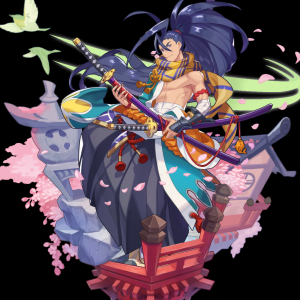 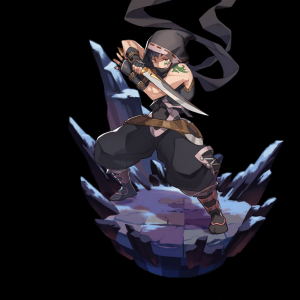 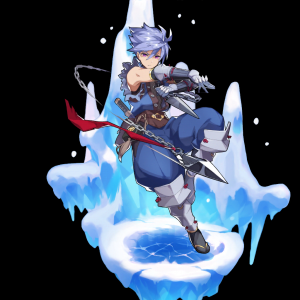 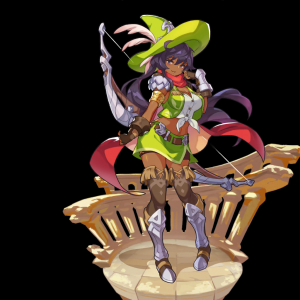 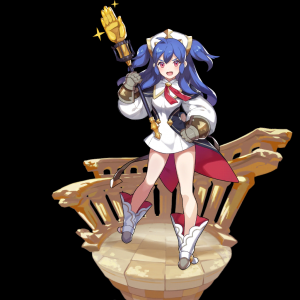 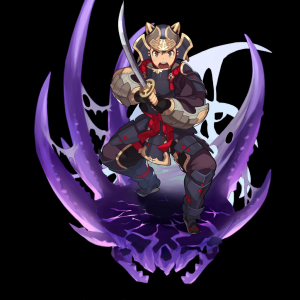 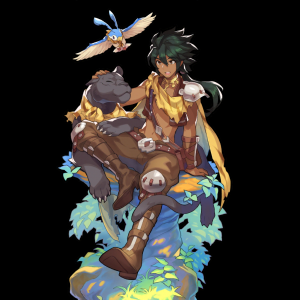 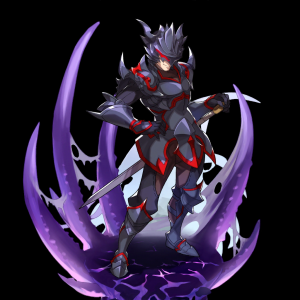 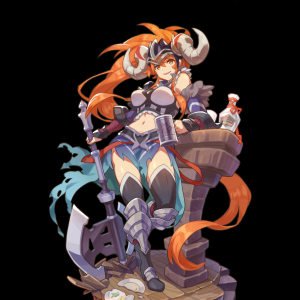 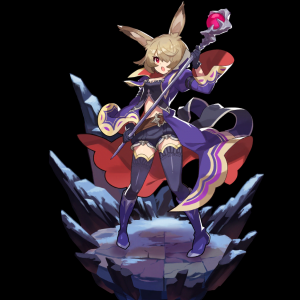 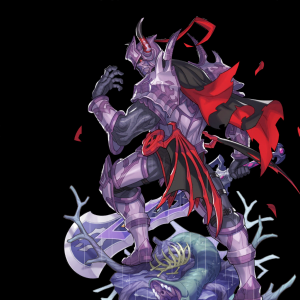