Sonic to appear in Wreck-It-Ralph 2, presumably alongside horde of fandom OCs

The first Wreck-It-Ralph featured a number of famous game characters cameoing throughout the film — one of the most notable of which was Sonic the Hedgehog, earning a couple small moments to play to the crowd and provide some credibility to the movie’s celebration of nostalgia. Well, Sonic is apparently coming back in the sequel, as Ralph and Vanellope travel to the world wide we– oh. Oh no.

Sonic? The internet? I’ve seen how this plays out.

*AHEM* Well, we don’t really know what kind of role Sonic will play within the movie — presumably he’ll just get another cameo spot — but the endless possibilities of what sheer horrors the movie could reference are vast and unfathomable. Coldsteel jokes? Blonic references? Are Ralph and Vanellope going to play the “Google the Hedgehog” game to find DeviantArt renditions of themselves? 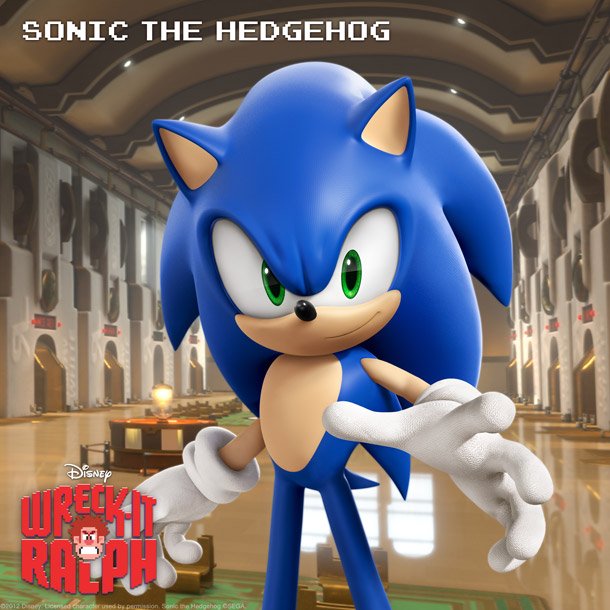 Considering corporate monolith overlords at Disney are at the reins, it seems unlikely that they’ll tread into that dark, dark territory. But we’ll have to see just how the Blue Blur (and the legions of fan-hogs) are represented when the movie releases on November 21st.