During tonight’s Dragalia Lost Mobile Direct debut, we got a full breakdown of how the game functions and what players can expect once it begins service. While it’s full of original characters and art, it looks to be occupying the same headspace as most other gacha games on the app store market, including Nintendo’s own Fire Emblem Heroes. Still, there are some unique systems at play and glimmers of Nintendo’s polish, so let’s have a deeper look.

In Dragalia Lost, you’ll be playing the role of a prince who seeks to summon the power of dragons in the name of his kingdom. There wasn’t much to indicate how much story will play into the game’s mission based progression, but it does sound like there’ll be a core cast of characters and plot to play off of.

As far as gameplay though, you’ll guide your party of characters through stages by sliding your finger. Movements like quick swipes and drags will help you avoid traps and fight enemies, gathering up energy and resources all the while. These can fill your special skill gauges, letting you use things like area of effect attacks and healing skills depending which party member you’re currently controlling.

One thing that did stand out is how you can change control (seemingly) at will, despite the active nature of the game. It looks smooth and effortless, just based on taps to keep the action based approach going. If you prefer more hack and slash, this game could be a good option compared to Nintendo’s other mobile offerings. There’s even a level of strategy involved, coming to head when you face stage bosses that require quick timing and some meter management. 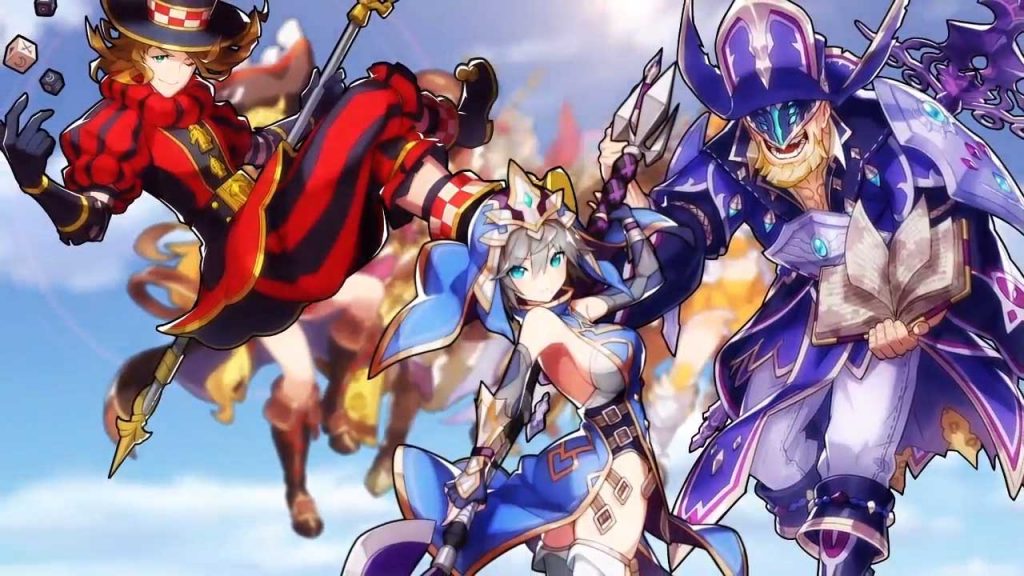 The main gameplay draw seems to be right there in the name: Dragons. On top of your characters’ weapon skills, once a special meter is maxed out you can outright transform into a powerful dragon to stomp through hordes of enemies with what look to be wide-reaching elemental attacks.

Speaking of elements, the game has a rock-paper-scissors style of elemental strengths and weaknesses not uncommon in these sorts of games, adding another layer of pre-battle planning. Those elements aren’t the only thing setting characters apart; there are multiple weapons, like swords and axes and magic staves, as well as defined character types. They can specialize in attack, defense, support, and healing so it takes some thought to form your party beyond who looks the cutest.

That part is important though, and the game uses the anime style to the fullest to coax your in game and real life resources. There are three different types of things you can summon in-game: new characters, new dragons, and what are called Wyrmprints. You’ll use one of two currencies to call upon them in a test of luck, one being rewarded for quest completion, game progression, and daily log ins; and the whole bought with real money. It doesn’t sound like one is “better” than the other in terms of summoning ability, but it is possible to go full free-to-play here. 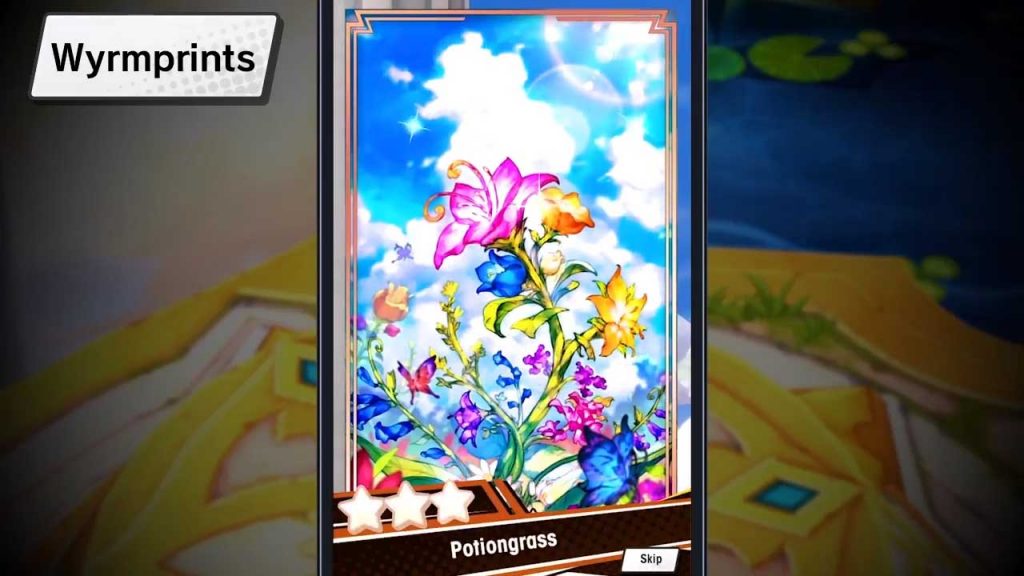 All of these are straight forward enough, going with a “star” ranking system to denote rarity and viability. Five starred ones will again be most desirable, though if you get doubles of lower rank characters you can rank them up eventually. Wyrmprints act as passive buffs to your party — the Direct likened them to charms or talismans to strengthen your group.

The biggest surprise for me in all of this was multiplayer integration: letting players join up online to take on quests together. Even if I’m not exactly sold on the game the way Fire Emblem Heroes had me, the idea of playing together with friends either in person or far away does have its appeal, and I’m curious to test it and my luck when it comes to summoning.

Again, not a lot of this struck me as “unique.” Likewise, it doesn’t have the benefit of leaning on an existing Nintendo property, but the art is clean and I can see some appeal in the game as a whole. It won’t take too much longer to test it all out yourself though, as Dragalia Lost will be available beginning September 27th in both the App and Google Play stores. 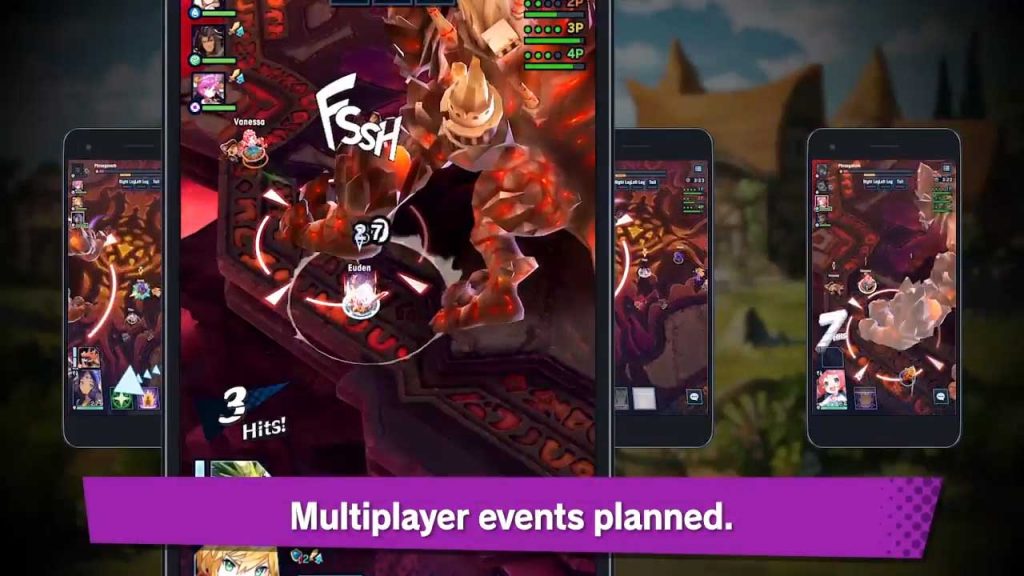 If you’re hungry for more info, you can check out the game’s official site and even pre-register via your My Nintendo account. This will score you some in-game resources to get some early, free summons and hopefully start off on a strong foot. Fingers crossed for all players though, and for Nintendo’s next mobile effort.