Some of my favorite memories of Japan are tied directly to the limited Kirby Café that ran during the summer of 2016. I vacationed in Osaka and got to have multiple meals at the temporary establishment and tasted plenty of Dream Land delights. Now if you just happened to be planning some travels of your own, there might just be another chance.

According to the official website, the Kirby Café is gourmet racing its way back to at least Tokyo this September. Kirby and Waddle Dee are ready for another round of eats, and it looks like Pop Star’s number one cook is along for the ride. Conspicuously absent last time, Chef Kawasaki is now a featured player, continuing his successful streak of appearances after Kirby Super Star and his Assist Trophy status Super Smash Bros. Ultimate. 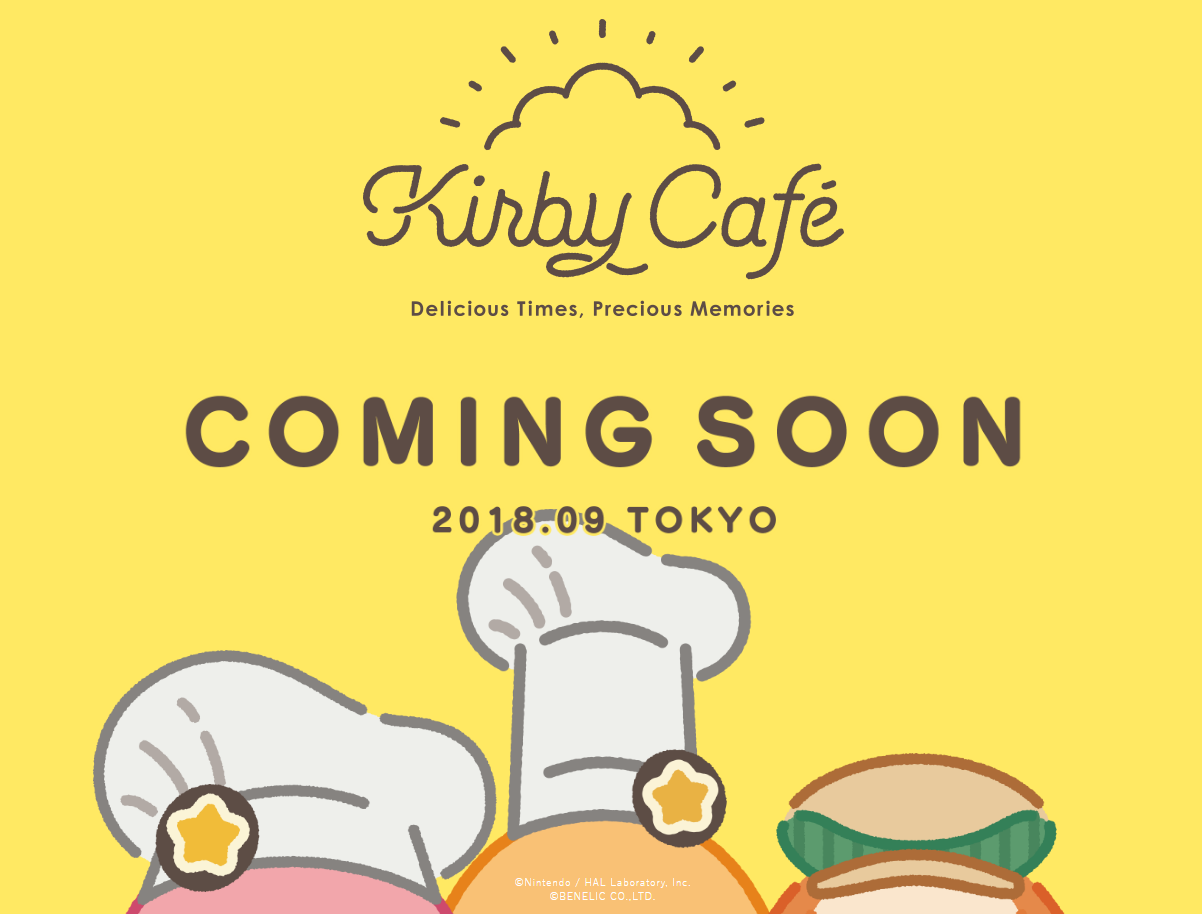 No details on potential new menu items or merchandise, or if the Café will have multiple locations in Japan like before, but what I can say for sure is that if you’ve got the chance to make it out you won’t regret the trip.