For fans of Fire Emblem Heroes, there’re plenty of seasonal events and new characters throughout the year, but the grandest and most alluring of them all is the “Choose Your Legends” event.

Last year, it brought new and incredibly good versions of fan favorite characters, and this year that trend continues along with a heaping dose of power creep.

Have a look at winners Veronica, Ephraim, Celica, and Hector in this Arrival of the Brave:

Each is fully-loaded with desirable skills, powerful weapons, excellent art, and that sense of having something special if your luck rings true.

We have guaranteed doubles, team wide buffs, and even a skill that adds a whole new tier of strength to an existing one.

Fans of the whole series can appreciate the call backs to important weapons, characters, and even original artwork that come along with this celebration of their votes, making these about as tempting as any group of characters can be. 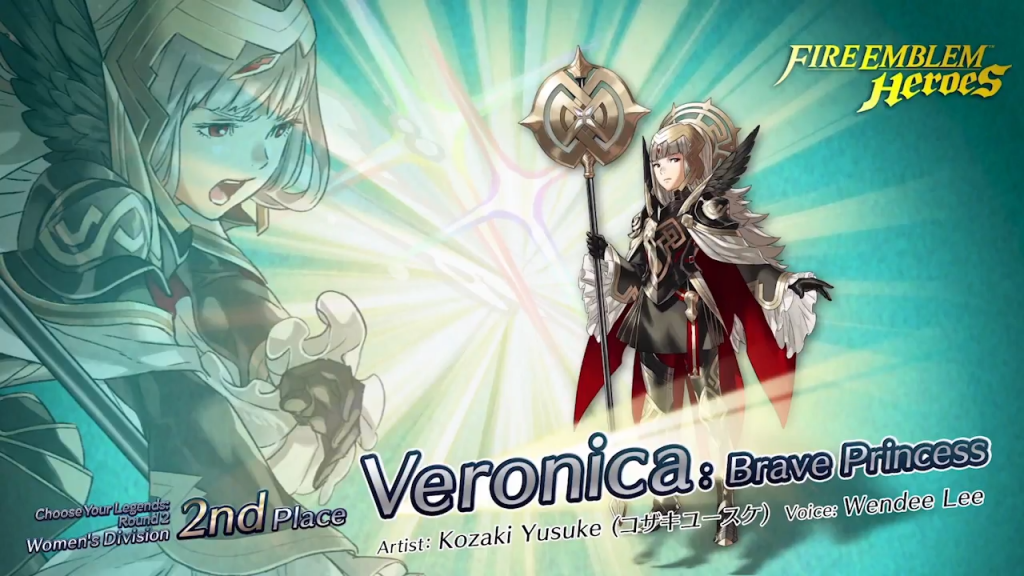 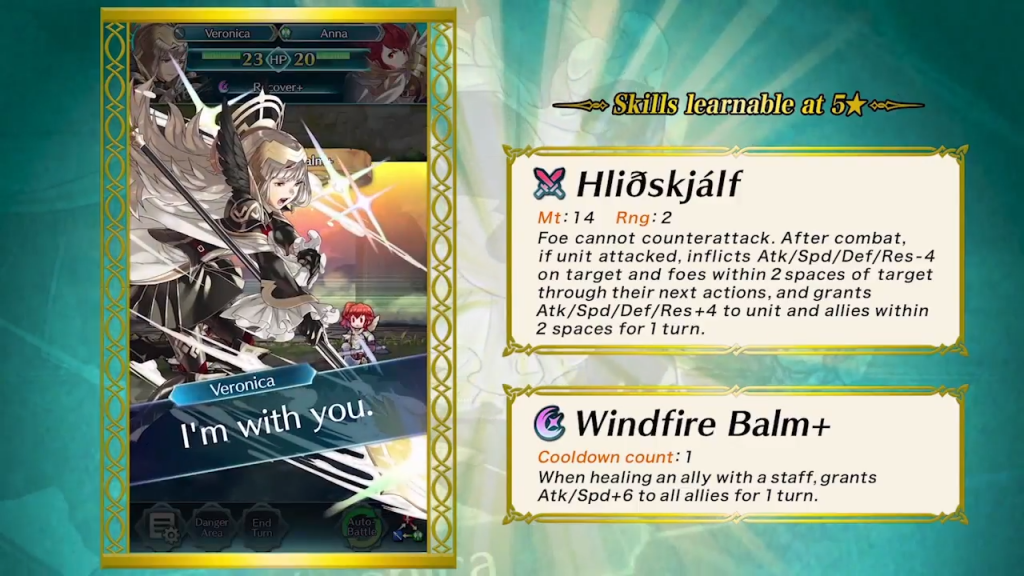 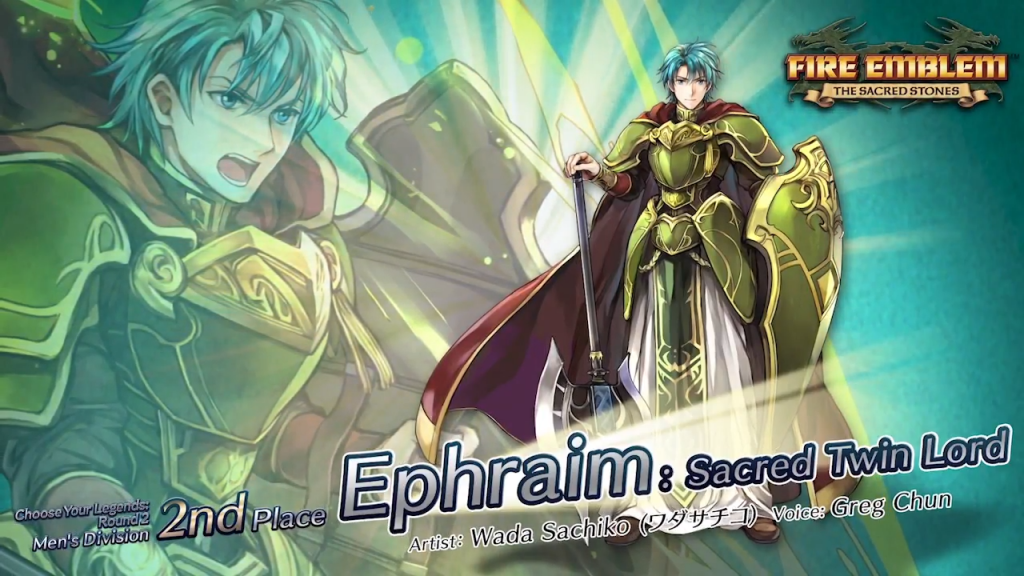 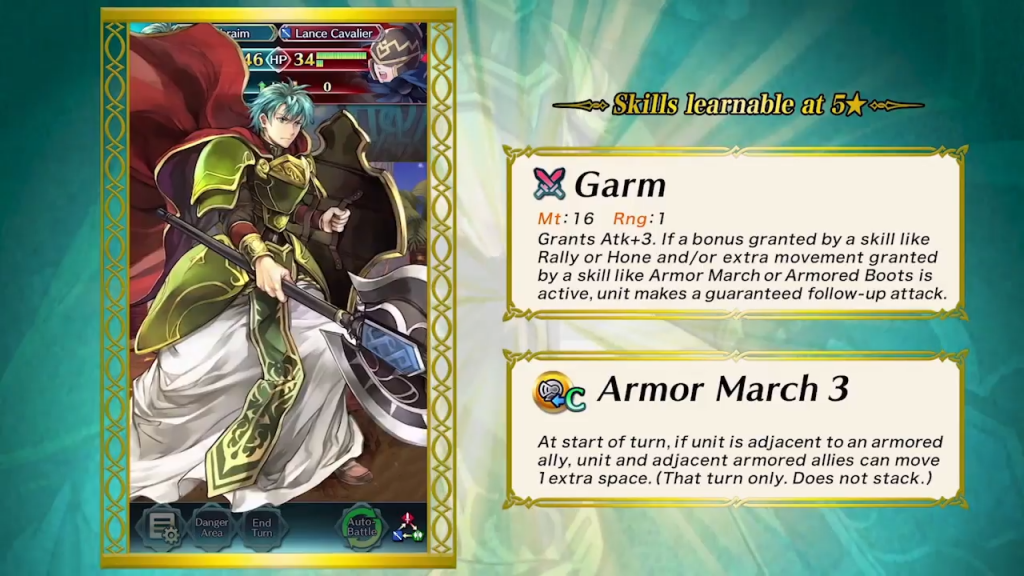 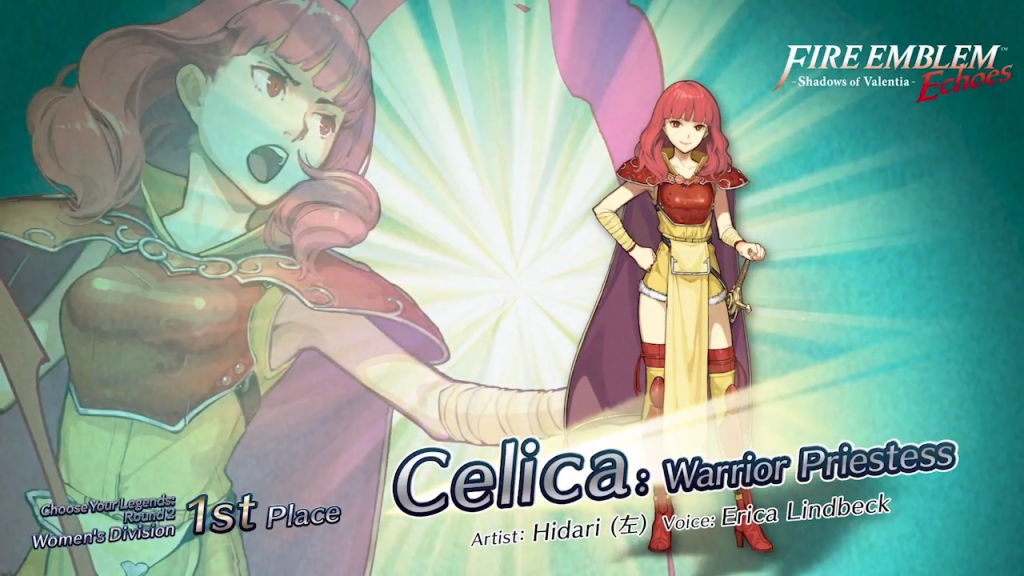 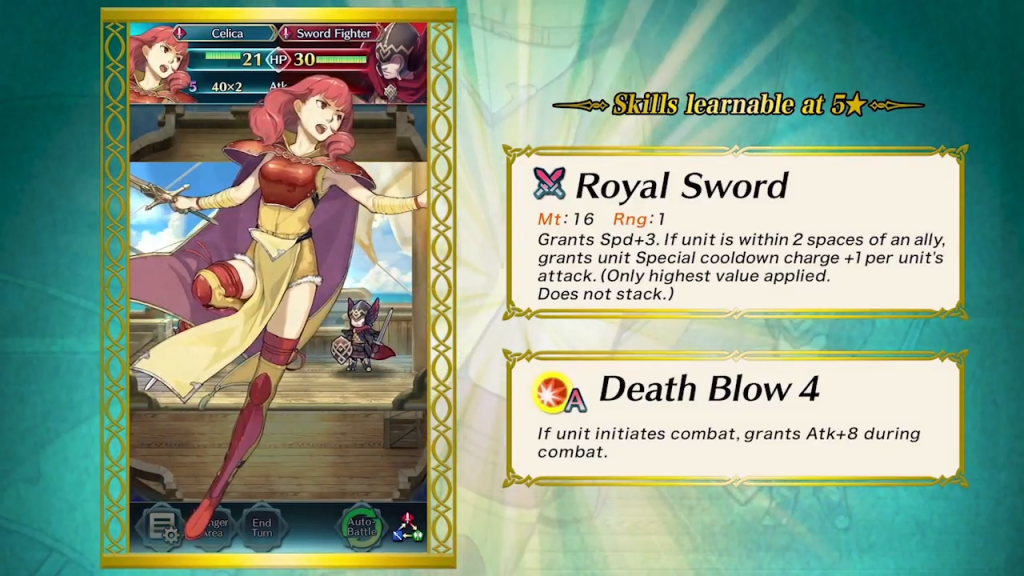 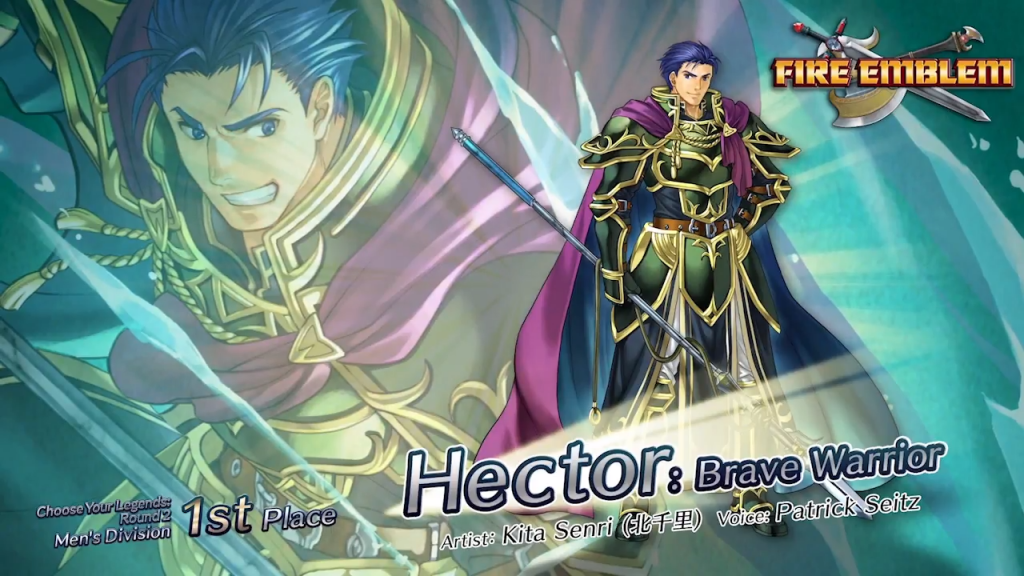 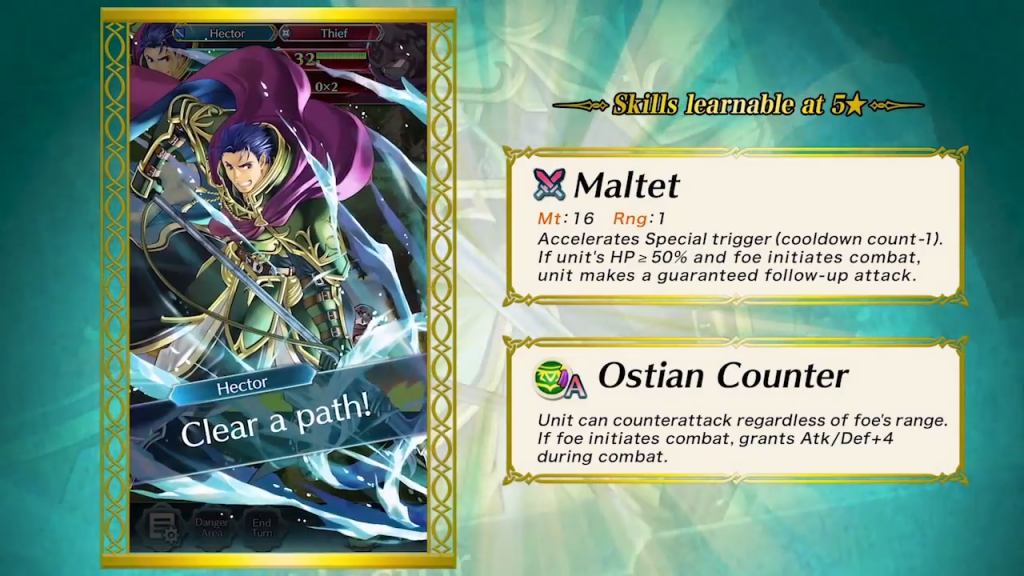 They’ll be coming to the game in just a few hours as of this writing, and players will be allowed one free summon, as per usual, to try and tempt fate and get something great.

There will also be another Forging Bonds event to gather up orbs, accessories, and conversations with these characters, as well.

The best news was saved for last, though, as once again players can select one of these Heroes to receive as a free gift; no random chance, no cost to you, just a choice of a color and you’ve got yourself a new favorite character.

They’ll be around in their own dedicated Focus until September 13th, giving some much-needed time to gather Orbs to those that just gotta have ‘em all.

Look forward to more on Fire Emblem Heroes, and try not to let these ones slip you by!