Another three months have passed and Nintendo has caught investors up with the latest sales figures and plans for the second half of 2018. The Q2 Earnings Release can be checked out in full over on the official Nintendo IR Information site, but we’ll cover all of the essentials.

For starters we have updated sales numbers for several key titles and they paint a solid picture. Donkey Kong Country: Tropical Freeze, Mario Tennis Aces and the initial batch of Nintendo LABO kits have each surpassed one million units sold worldwide, while Mario Kart 8 Deluxe surpassed the 10 million units sold mark. This is reflected by a major boost in software sales – with a 120% increase compared to the same period last year. 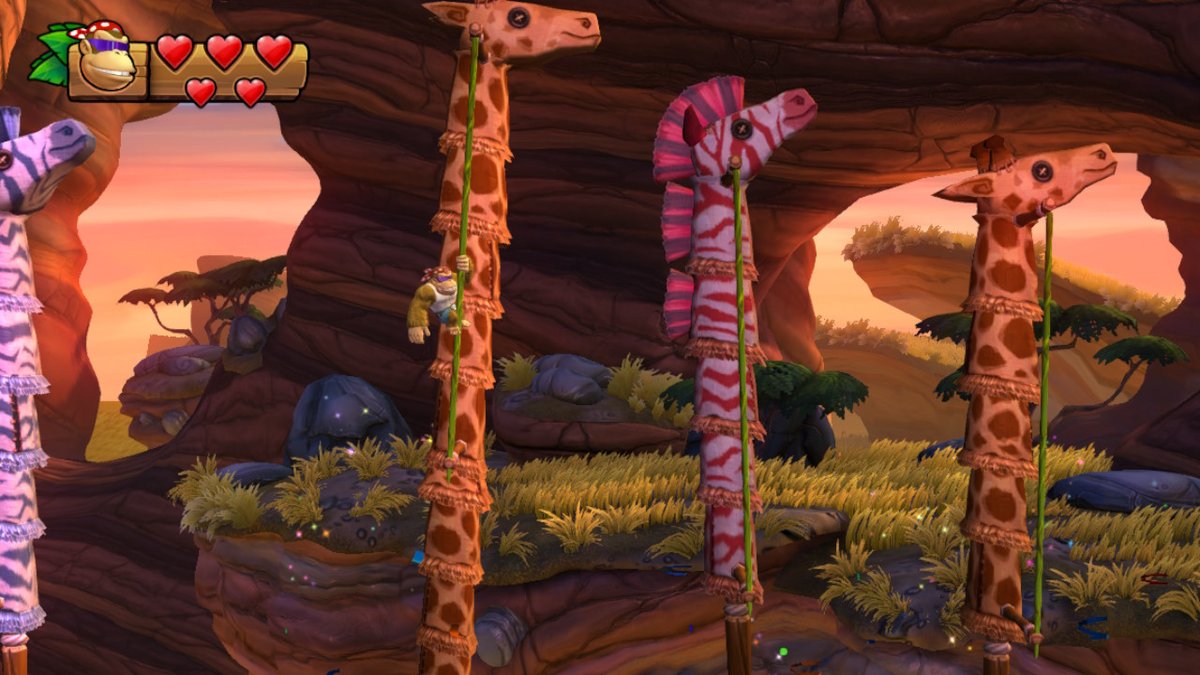 Hardware sales, meanwhile, are down 4.4%, although that isn’t too shocking considering Q2 2017 was just after the Nintendo Switch launched. It’s also noted that hardware sales across every region are trending upwards in the weeks following E3.

Finally, if you’re curious what milestone the Switch is going to pass next, it’s a mere 2.07 million units away from the GameCube’s lifetime hardware sales numbers.