Viz Media has announced that it’s bringing its collection of Pokémon Adventures manga volumes to multiple digital platforms. In publication since 1997, the series has managed to capture a different vision of the world of Pokémon and remains a fan favorite. Now it’ll be available for sale via Viz’s manga app as well as Google Play, Amazon Kindle, and more. 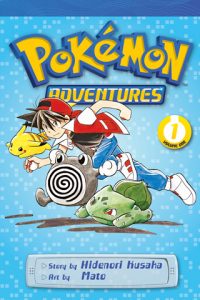 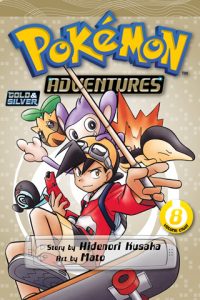 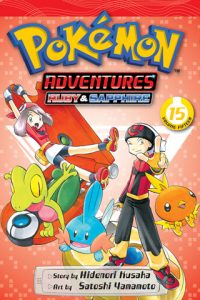 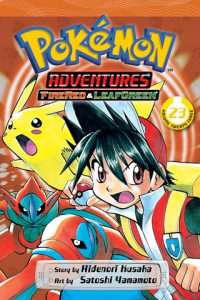 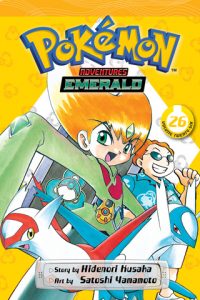 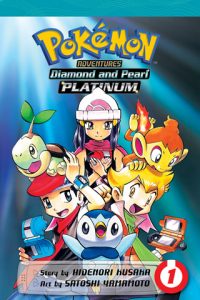 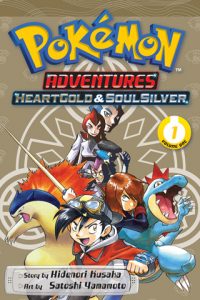 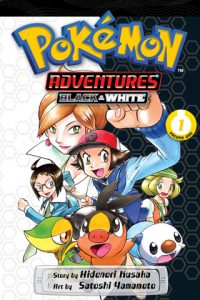 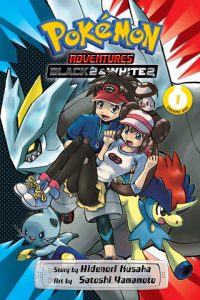 For now, only the first seven volumes are available, covering the series’ Red & Blue chapters. Starting in August, a new generation will be covered monthly all the way into early 2019. Looks like each volume will be going for $9.99, but you can check out a free preview of the first, and take a look at the full release schedule now.