While the game’s been out and available for a while now, the big budget Detective Pikachu movie is still in the works. Today though we’ve learned that distribution for the film is switching from Universal over to Warner Bros. According to The Hollywood Reporter, the move is potentially rooted in Detective Pikachu’s production company Legendary Pictures returning to a partnership with Warner Bros. once their current deal with Universal expires at the end of the calendar year. 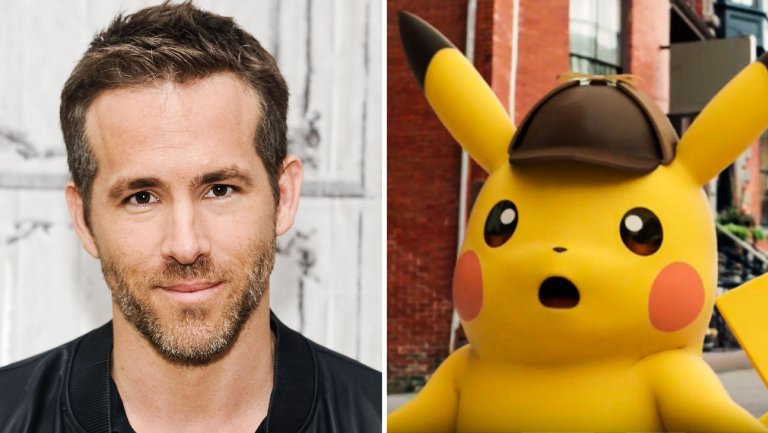 This shouldn’t have any sort of impact on other existing partnerships between Nintendo and Universal, both for their theme park plans and any other potential film projects. No word on if there will be any delays to Detective Pikachu’s production either, with the Ryan Reynolds starring film still slated for its 2019 release.