Castlevania returns to Netflix with Season 2 this October

Yesterday at Anime Expo, Netflix announced when Season 2 of Castlevania’s animated series will be up and watchable. Following up directly from the first season, Trevor Belmont will set out with his new allies to take on Dracula in the name of humanity in a plot that looks to be taking the Castlevania 3 parallels even further while still being its own story. 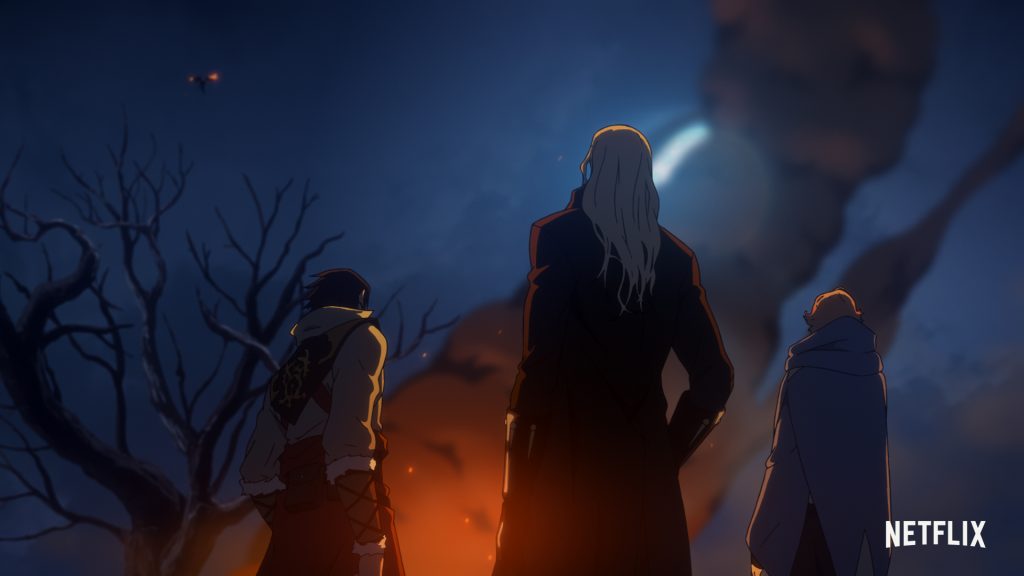 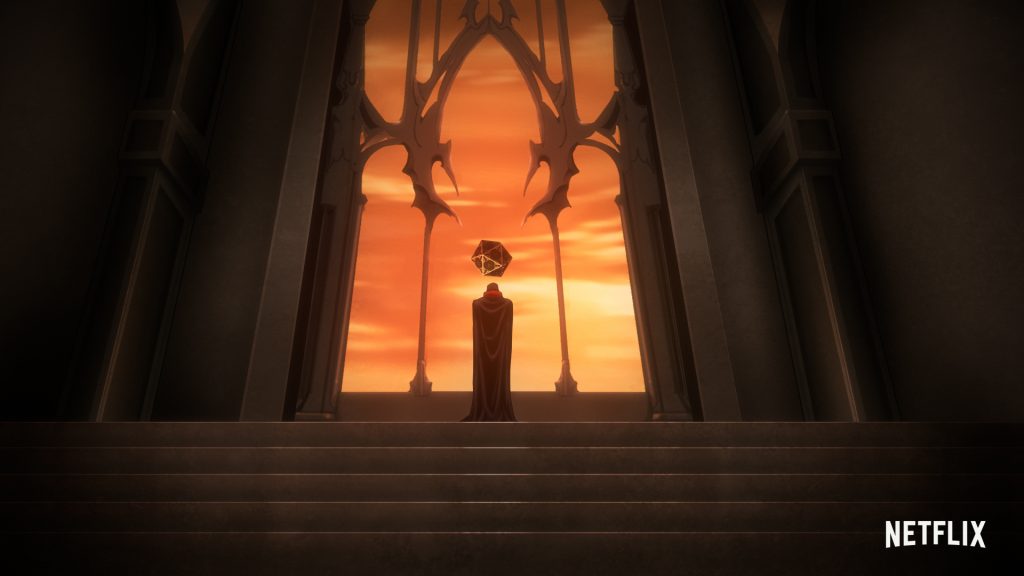 Get a look these new stills now, and prepare for Castlevania: Season 2 to hit Netflix on October 26th.