If you’re a Pokémon fan, you’re spoiled for choice when it comes to merchandise. From the thousands of plushes, figures, trading cards and more, you have plenty of options. Now that selection is expanding with a new merchandise line, and it’s very nostalgic.

Series artist Ken Sugimori has drawn up some new art of original protagonist Red and his partner Pikachu in an action pose, which can be found on a whole host of items, including stickers, t-shirts and phone cases. 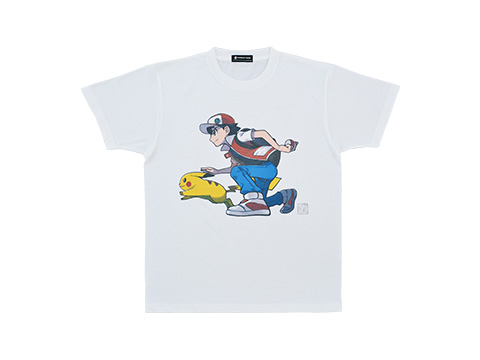 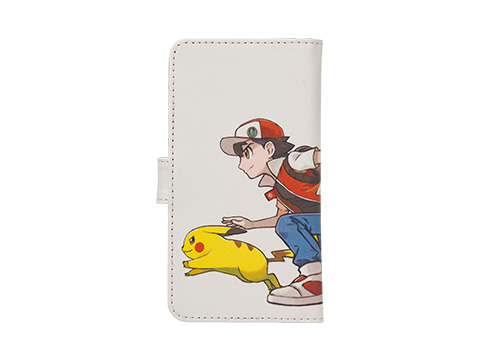 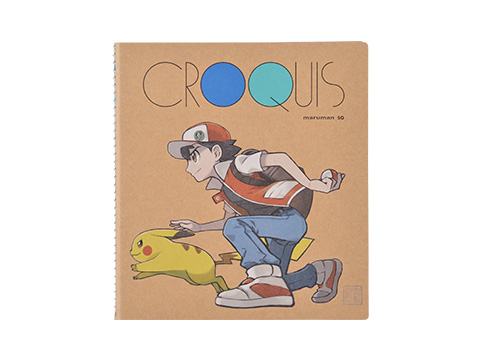 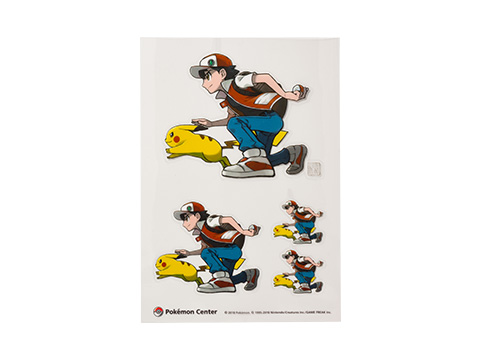 The line celebrates the 20th anniversary of the Pokémon Center stores, which can be found throughout Japan. They may not head west, so if you’re in Japan be sure to check them out!