We live in an age of chaos, when reality itself seems suspect to rend itself apart at any moment in sheer, writhing entropy. Conventional wisdom is in tumult. Truth is no longer certain. And if there is one certainty, it is that nothing is certain — which why today, as another wrinkle in the universe unfurls and materiality yet again cracks asunder, Jim Carrey has been cast as Dr. Ivo Robotnik in Paramount’s Sonic the Hedgehog movie.

Yes, that Jim Carrey — the one from Ace Ventura, the Mask, and a host of other ’90s and ’00s weird slapstick rigmarole — is in negotiations to be cast as the blue hedgehog’s nemesis. Now, the film is a mixture of live-action and CGI, so it seems entirely possible that Carrey is just lending his voice to the evil egg-shaped professor. But there are many other questions this raises (Why is he Robotnik again instead of Eggman? Who decided this would happen?), which go lamentably unanswered. 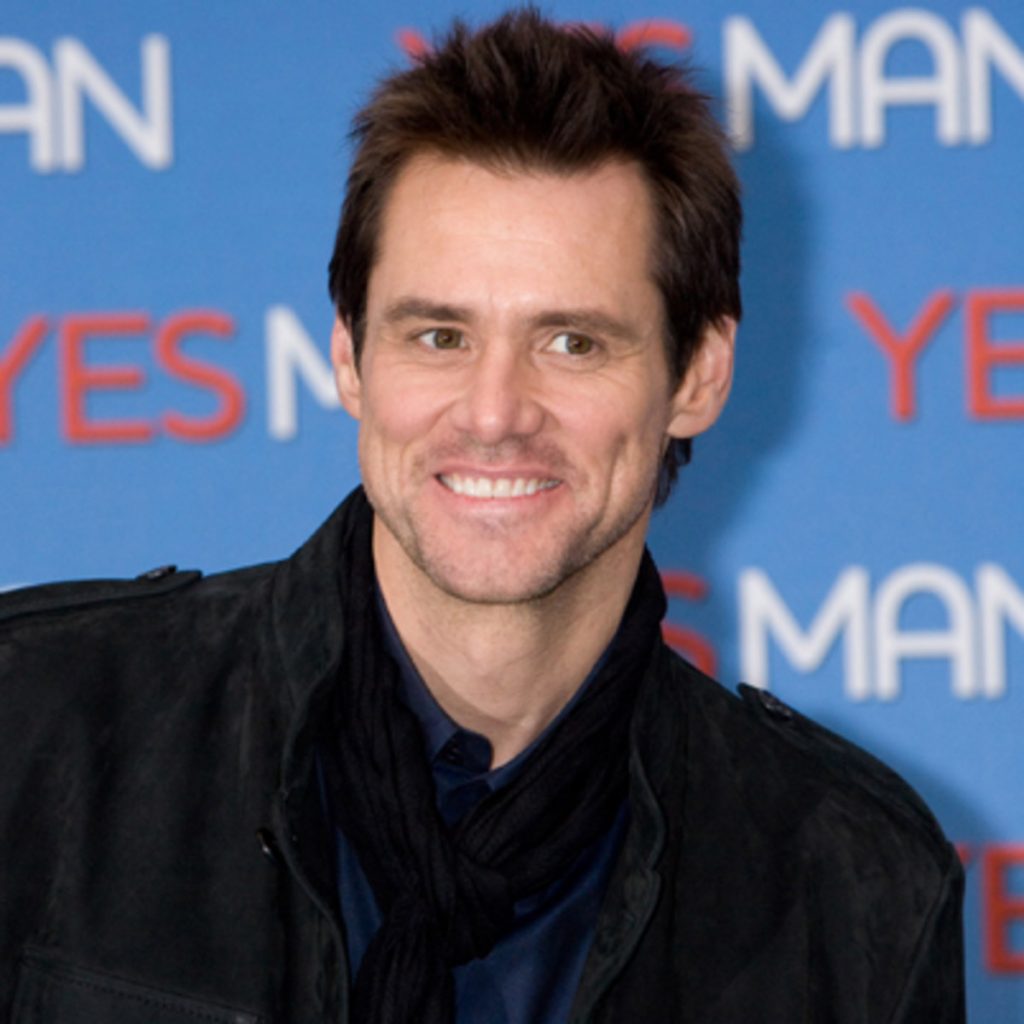 Carrey is certainly an odd choice to pick for the role. What other bizarre casting choice could be constructed? Will we see Michael Cera as Tails? Terry Crews as Knuckles? Sir Michael Caine as Charmy the Bee? Only time — cruel, lawless time — will tell.