UPDATE (6/27/18): Fans will be happy to know that the Sonic Forces vinyl soundtrack is now shipping worldwide. You can order it from the Wayô Records store for approximately $37. The official release takes place on June 29th.

During the 27th Birthday celebration Sega held for Sonic the Hedgehog a few days ago, the company announced that the soundtrack to Sonic Forces would be released on vinyl. Now, we have a few clearer shots of the cover art plus the full tracklist. You’ll also be able to swap out the inner sleeve image with a few different colored variants, which peek through the cut-out star on the front. 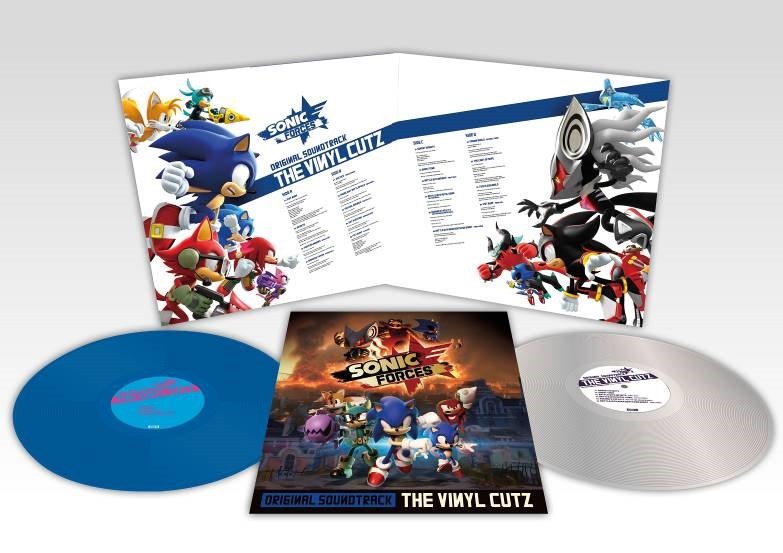 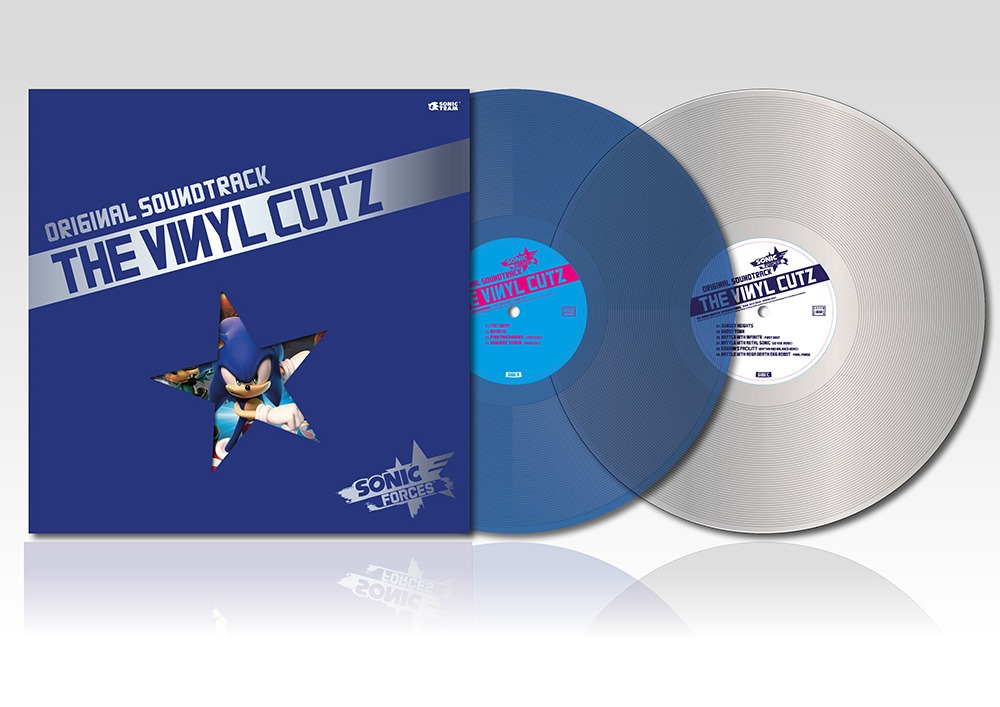 These “Vinyl Cutz” will launch in Japan on July 31st.