One of the biggest disappointments at E3 2018 — for me at least — was the lack of a dedicated amiibo display on the show floor. While I felt pretty bummed, I was still happy that we got a look at the upcoming Smash amiibo during the Treehouse event and on Nintendo’s Twitter account. And now, hot off the heels of E3, Nintendo has decided to bring prototypes of the upcoming Smash amiibo to a Nintendo Paris event earlier today. 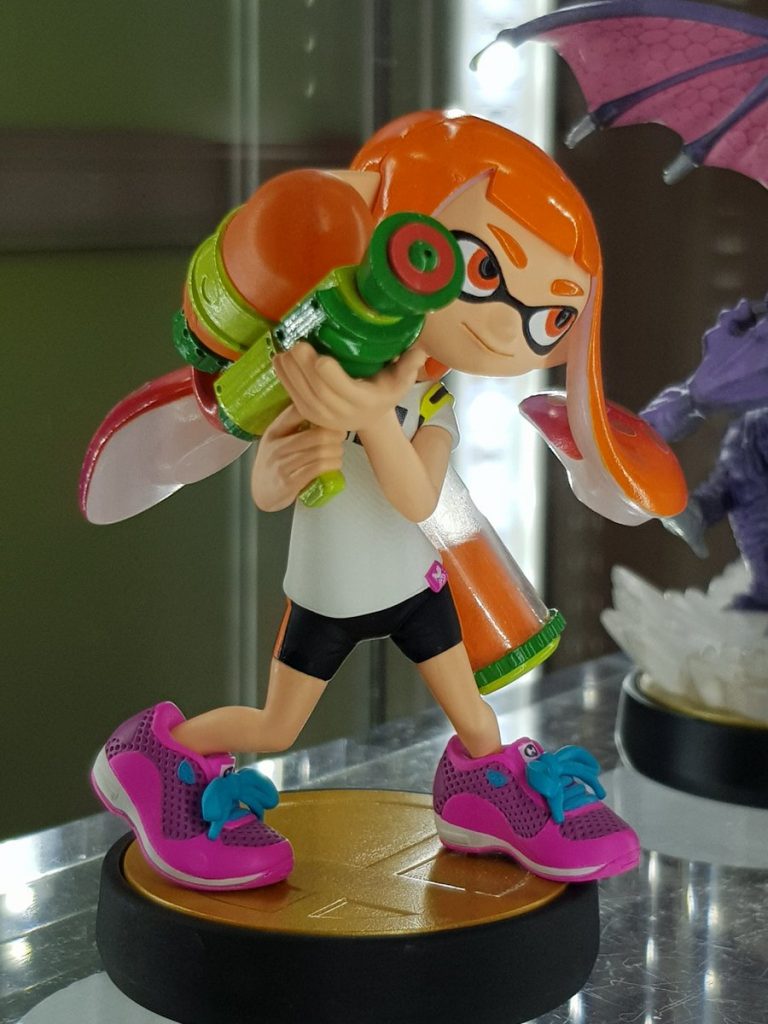 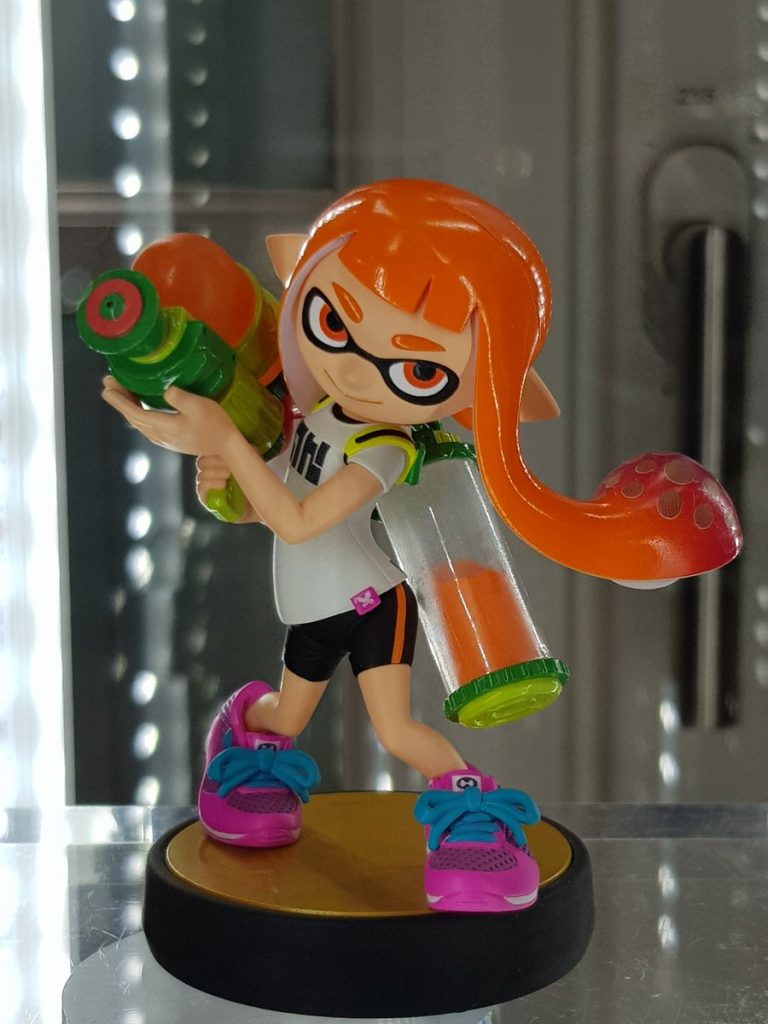 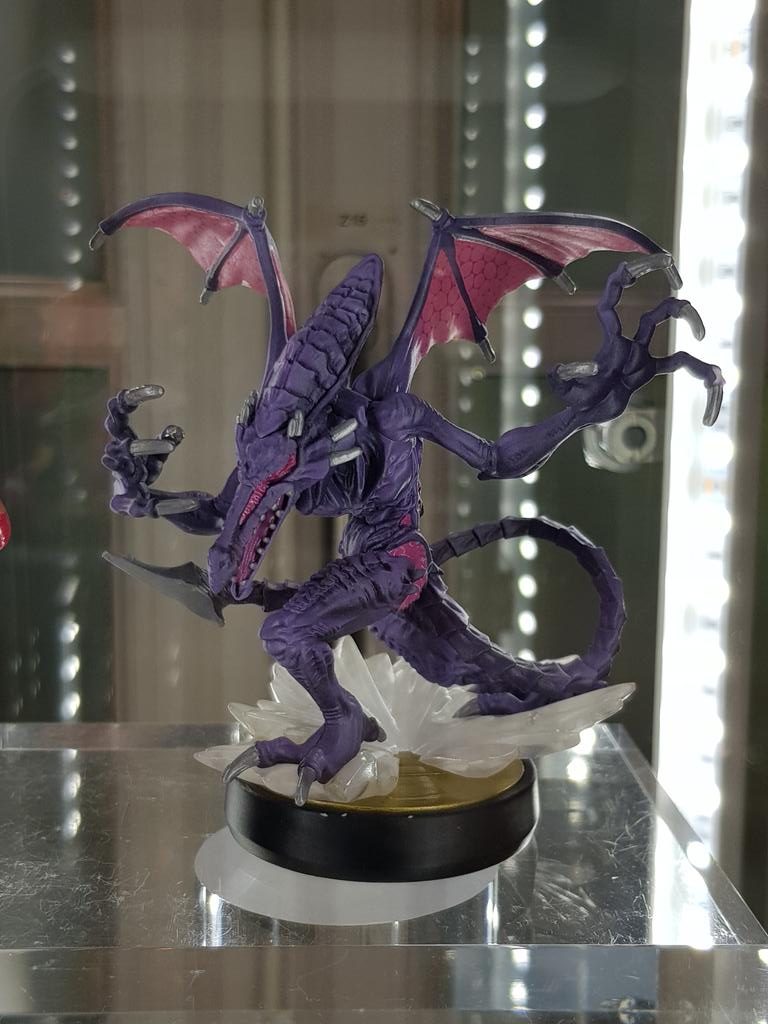 The images were uploaded by Twitter user @OctoboyYT and showcase the beautiful Inkling Girl and Ridley amiibo in all of their beautiful, plastic glory.

There’s no word yet on when we can expect to see these amiibo on store shelves, but stay tuned to Nintendo Wire for more details as they become available.