After a few mobile titles and remasters, the Tales of series is finally returning to the realm of brand new adventures. Announced during the annual Tales of Festival and reported by Famitsu, no platform has been revealed for the game (or any info at all, really) at this time. That said, it was confirmed that the Switch would be host to Tales of titles back during the console’s initial debut, and there’s no better way than to develop for it directly. 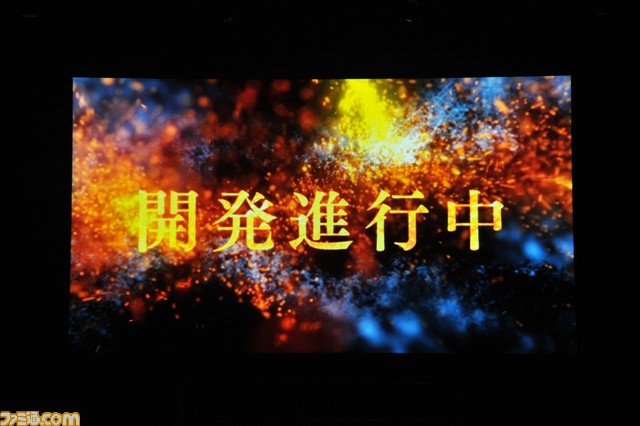 This comes hot off the heels of the Tales of Vesperia: Definitive Edition announcement during E3. Japan will also be celebrating the 10th Anniversary of that game with plenty more events, a café, and voice cast reunions leading up to the remaster’s release. While unlikely we’ll see any of that love stateside, you can still look forward to that game’s release later this year.