Dillon’s Dead-Heat Breakers is the third entry in the silent armadillo’s tower defense franchise. This time, the game is set in a post-apocalyptic, Mad Max-esque world, where dangerous rock enemies, named “Grocks,” are terrorizing towns across the frontier. As Dillon, you’ll manage fast-paced tower defense scenarios to protect the villages. These sequences are fun, classic Dillon scenarios, but the game is plagued by repetitive tasks, mundane minigames, and an overall lack of focus.

The best moments of Dead-Heat Breakers are when Dillon is zooming across the town to a base in danger, when I’m not sure if I’m going to eliminate the Grocks in time. These moments come from the tower defense sections, which are very similar to previous Dillon games, with a few key changes.

The game features simple, fluid controls, relying almost exclusively on the circle pad and the A button. Long gone are the forced touch screen controls of the previous games, and it’s easier than ever before to execute Dillon’s fairly simple moveset. 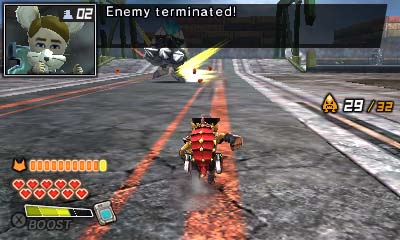 The biggest change in the tower defense sections are the new racing segments. When the Grocks are running low on forces, they’ll all transform into vehicles and hit the road. To finish the fight, you have to chase down the enemies with Dillon’s engine and destroy them all before the timer runs out. This change was exciting at first, but became mundane after a while. Since every single battle ends with this phase, it felt like a chore more often than not. Plus, some frustrating physics often shot Dillon past the Grock, shaving precious time off the slim timer.

In Dead-Heat Breakers, the silent armadillo Dillon steps aside and paves the way for a new main character to join the fray: you. You choose your Mii to become an “Amiimal,” a Mii that looks like it slapped on a cheap animal costume. This silent protagonist joins Dillon and his sidekick, Russ the squirrel, in their quest to eliminate the Grocks. 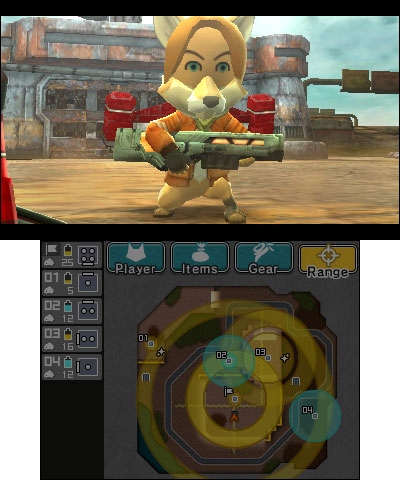 The introduction of the Amiimals brings a myriad of issues. Dillon is already a silent protagonist, so when the voiceless Amiimal joins the fray, Russ is left as the only speaking main character. This leads to painful conversations where Russ has to speak for himself, Dillon, and your Amiimal.

The Amiimal isn’t only limited to your character. Guns for hire in the hotel lobby are also dressed up Miis from your 3DS system. One mission found me teaming up with a cat version of my sister, and a mouseified Barack Obama. It’s a weird, borderline creepy concept that I couldn’t get behind during my entire time with the game. 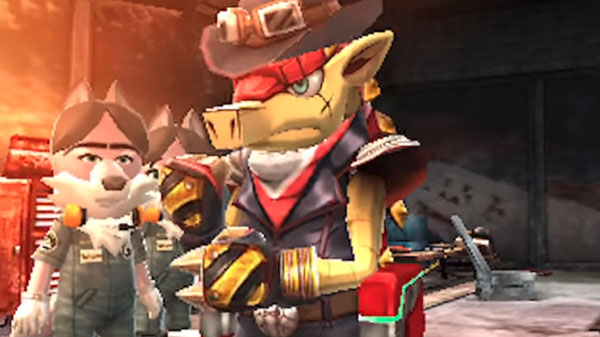 Once you get past the creepiness of the Amiimals, the guns for hire provide some good strategic variety for the tower defense battles. Before each mission, you’ll have to hire Amiimals to protect your towers on the map. You can choose to hire a bunch of cheaper recruits, or you can spend more of your money on one chip, which can make one base almost invulnerable, but leaves you open on other areas of the map. Guns are hired using in-game currency, which is largely earned during the work day.

Dead-Heat Breakers suffers from a major identity crisis, and it all revolves around the Amiimal. The Dillon battles are repetitive, but fun tower defense sections that feel like enough to support a full game. But, with the full retail price of Dead Heat-Breakers, it feels like the developers felt pressure to add in more content. The result of this is the Amiimal daytime sections.

During the day, your job is to earn money to pay for upgrades to Russ and Dillon’s tech. The Amiimal accomplishes this by working boring, repetitive part-time jobs in the city. These games offer nothing interesting gameplay-wise, and feel like filler to make the experience last longer. 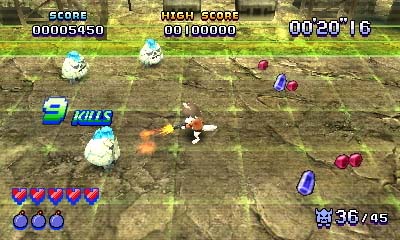 The worst of these games is a shopkeeper minigame, where I was forced to stock shelves and ring up customers at the register. The customers lacked personality, and there’s nothing I want to do less in a video game than calculate vegetable prices on a cash register. These tasks come up constantly, and it puts the whole experience in a mediocre, repetitive rut that the better sections of the game can’t redeem.

Dillon’s Dead-Heat Breakers has some high points during the tower defense sections, but it suffers from a forced second protagonist and mediocre gameplay elements. The constant rotation between my Amiimal and Dillon made the game feel like an unbalanced experience, and I couldn’t wait to finish the repetitive minigames so I could get back out on the battlefield. Dead Heat-Breakers features the same elements that made the first two Dillon games fun, but surrounds them with unnecessary fluff that make the whole experience a slog. You’re better off checking out the first Dillon game in the eShop to get a better showing from Nintendo’s silent armadillo hero. 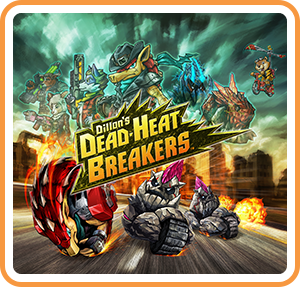