The recently announced Sonic the Hedgehog collab with Puma has given the world another fresh pair of gaming kicks to fawn over. Now it looks like we’ll have to make room in our closets for a second set.

You could say that Dr. Eggman might be the greatest scientific genius in the world, and now he might just be the most stylish, with his own variant of the RS-0 sneaker coming alongside that blue hedgehog’s. 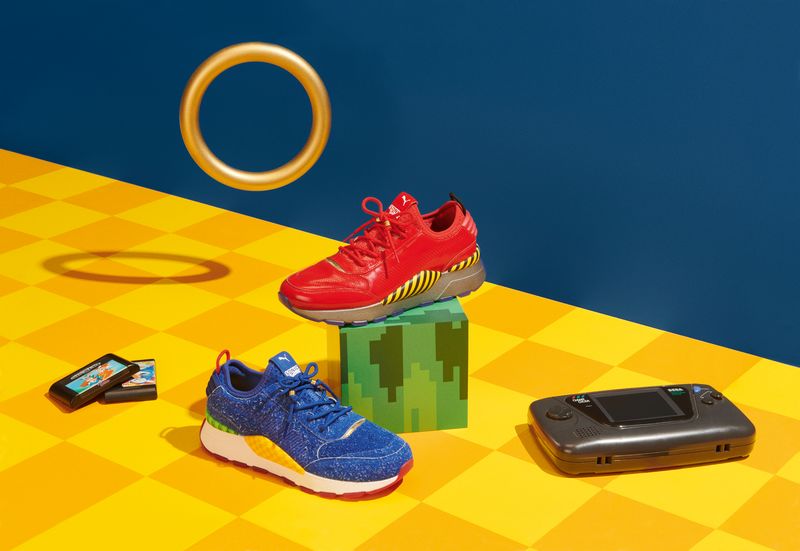 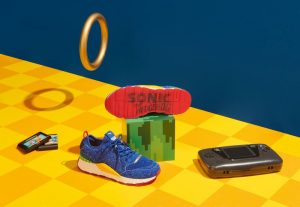 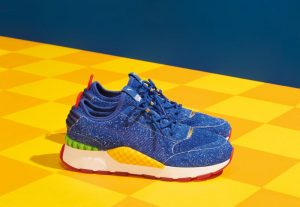 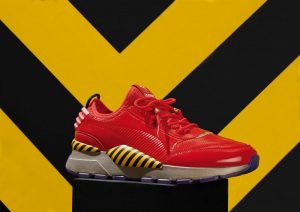 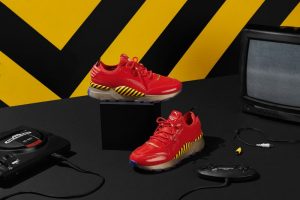 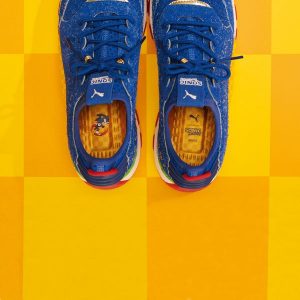 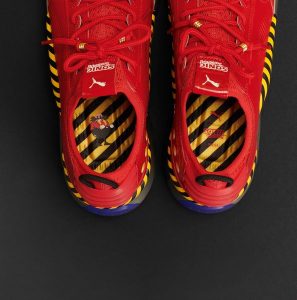 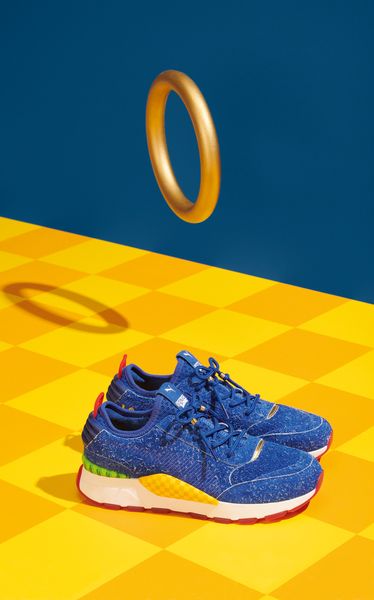 The Eggman set changes things up in a unique way when it comes to design. Instead of blue suede, Robotnik’s rockin’ red leather to match his outfit. Those yellow caution stripes evoke the Eggmobile’s own design (while further complementing his usual outfit colors), and the outsole is going so far as to be the exact color of his very distinct sunglasses.

There’s a lot to like about both of these RS-0s (those rings around the laces are genius!), and it won’t be much longer until you can get yourself a pair. Both are releasing globally on June 5th for a retail price of $130 per pair.