Minecraft on New Nintendo 3DS will get a performance update

When Minecraft joined the Nintendo Switch library, the release on the New Nintendo 3DS paled in comparison. It was unfortunate, but since then there have been multiple improvements to the game. Other Ocean Interactive has been hard at work on update five and fans will be glad to hear what’s part of it – frame rate fixes. Shared on Minecraft’s Twitch channel, you can look forward to the following in the coming months: 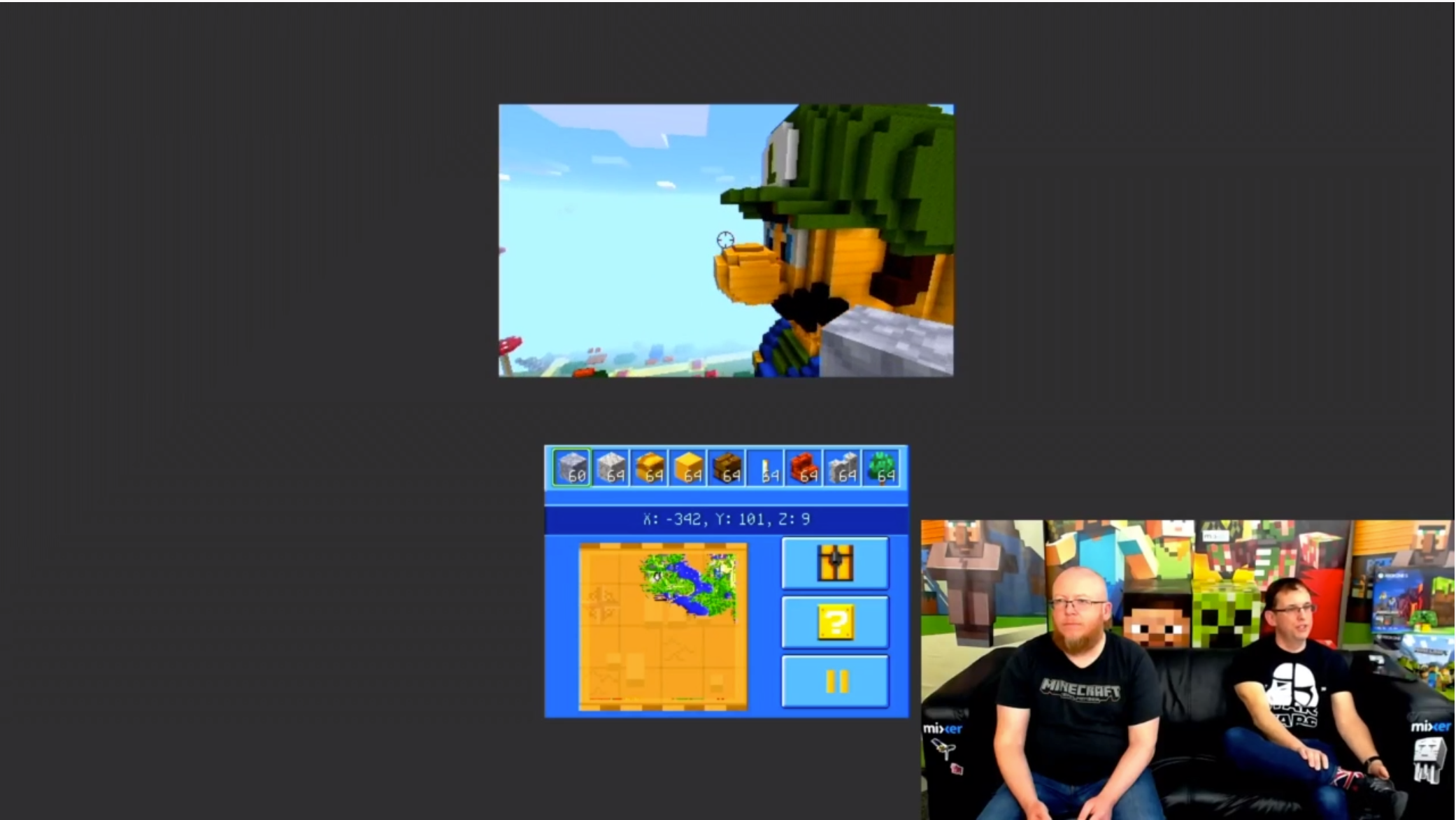 Other than that, the hosts of the stream reassured European fans that an EU release is still in the works. By the sounds of it, there are some business issues that have been holding back the release overseas.

To check out the stream, you can view the replay on Minecraft’s Twitch channel. The NN3DS portion starts around 8:27, with a tour of the Super Mario Edition world.