Nintendo of Europe’s president is also stepping down, taking new role in Japan

While the big news from the Nintendo Investor Report had to do with current President Tatsumi Kimishima stepping down from his role, he’s not the only one to take note of. It’s common for staff members to be promoted or shifted to various positions, and among those listed for the upcoming fiscal year is current Nintendo of Europe President Satoru Shibata. 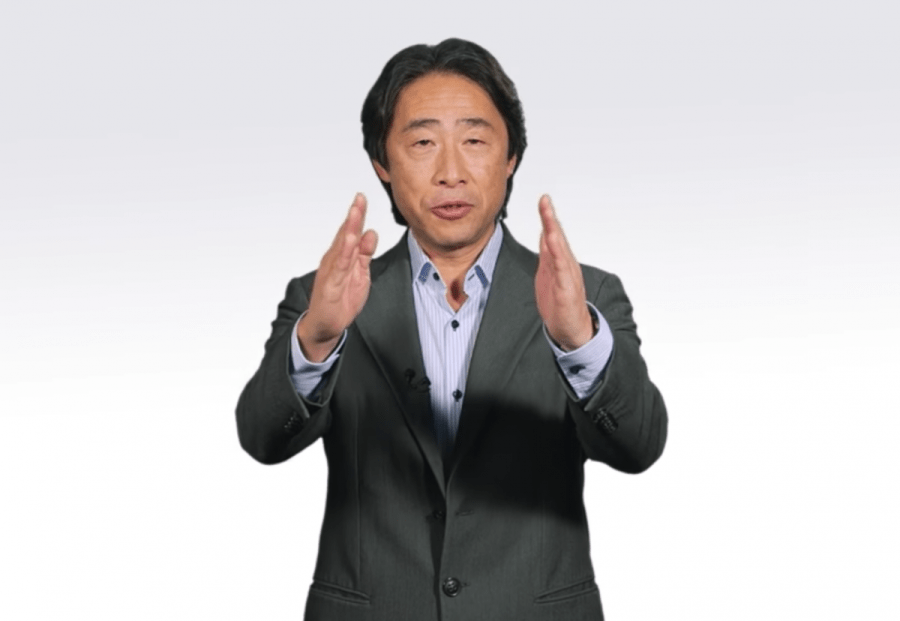 Shibata-san will instead be returning to Japan to join the Board of Directors, according to the report. There’s no word yet on who will be taking on the soon-to-be vacant role of President for Nintendo of Europe.

We wish him the best of luck in the new role, and look forward to what comes next for NoE and its Directs!