Looking at new patents is a way to occasionally get a glimpse of what a company has in store for future endeavors, and just this week the Big N filed a new patent related to touch screen technology.

The patent states the following:

Rather wordy, but basically it’s a tiny network of devices that process information individually, but also communicate with a central unit. The patent also details that each apparatus would use a touchscreen, meaning whatever game uses this system has a touchscreen. 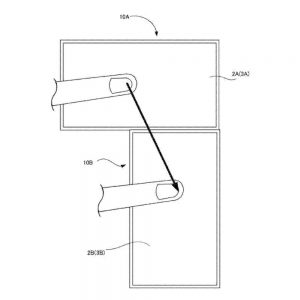 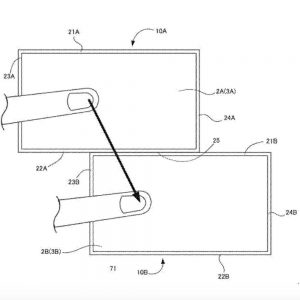 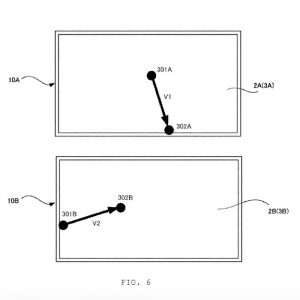 While some have been speculating that this hints at a new console in the vein of the 3DS, there’s nothing in the language to indicate as such — the patent is for the software infrastructure, not for new hardware, so it could just as easily be for a mobile game or some kind of fancy Switch title (or even some sort of interconnectivity between the two, à la Jackbox Party Packs). Regardless, Nintendo patents sometimes don’t seem to come to fruition anyway, so time will tell what is made of this new technology.