Mega Man getting his anniversary concert this July in Tokyo

Considering how popular and rockin’ the music of the Mega Man franchise can be, this latest announcement for the 30th anniversary of the blue bomber shouldn’t come as a surprise. On July 8th at the Nakano ZERO Dai Hall in Tokyo a band will perform hits from the classic games, the X series, and even gems from Battle Network. 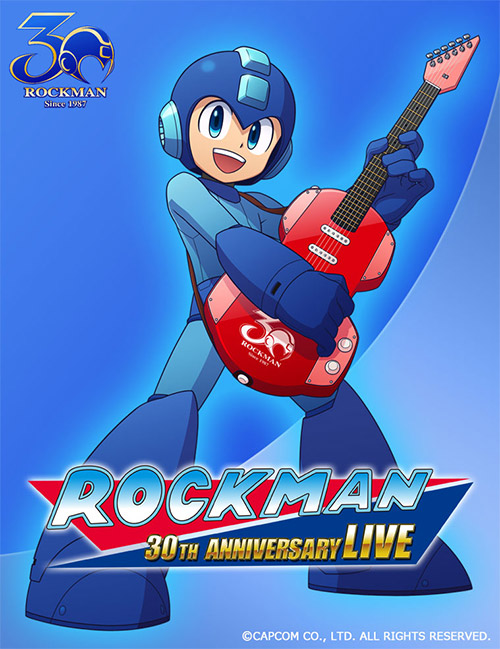 The arrangements will be handled by Noriyuki Iwadare who composed several of the Ace Attorney games as well as Mega Man X7, and there’s promised to be on-stage talks with guest presenters featuring the latest Mega Man news. More Mega Man 11 footage, perhaps?

We’ll be sure to cover the concert as it rocks out this summer.