Breaking news at the top of the hour: The floofy pom pom atop the head of everybody’s favorite penguin-monarch, King Dedede of Dream Land, has in fact been growing in size over the past decade, as a new study has reported.

The news comes courtesy of Twitter mathemagician @metroidhunter94 (known colloquially as “Swole Dedede’s Wife 😍”), who calculated that Dedede’s poof — once a pleasant 49 cm (assumedly; units of measure aren’t listed anywhere) in diameter in Super Smash Bros. Brawl — has since ballooned to 57 cm in Smash 4 and now to a rotund 64 cm in Kirby Star Allies. After running the numbers and taking corrections from fellow Twitter detectives, she concluded that Dedede’s poof is on a linear growth rate, and will eclipse the size of his head in 2065. 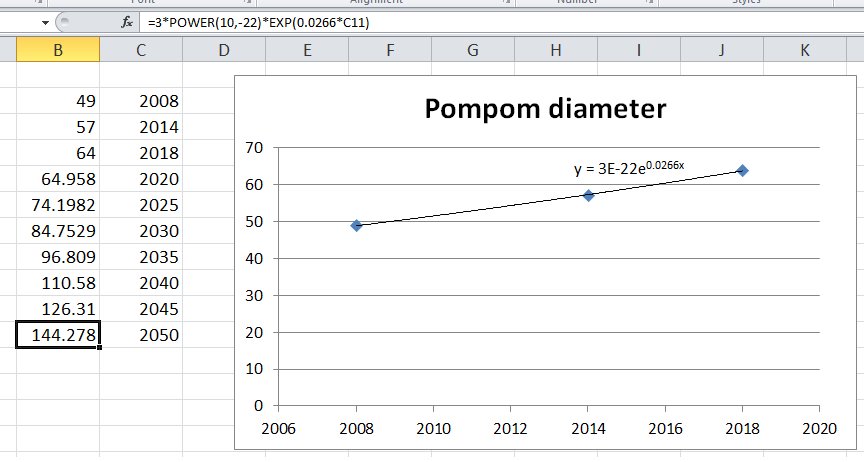 What is the phenomenon behind the decade-long expansion of the poof? We have yet to discover the answer, though the world’s top minds are assuredly on the case as we speak. Stay wired for more news on this pressing issue as the research on the matter continues.