The next Mythical Pokémon has been officially revealed in a trailer during Japanese variety show Oha Suta. Already found via Ultra Sun & Ultra Moon datamining, this Electric-type ‘mon called Zeraora is both quick and fast, with its own signature move.

While these traits haven’t been observed in the trailer (again, thanks datamine) it’s sure to make a mark when it appears in the next, newest Pokémon movie. 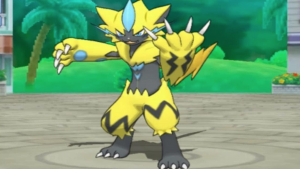 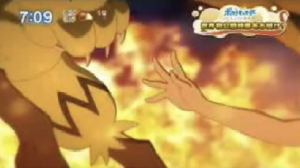 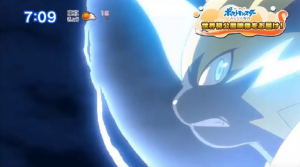 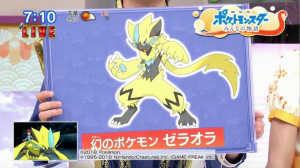 We’ll have more, further info as it arrives — for now, you can look forward to Pokémon #807.