Hot off the heels of Bulbasaur’s time on the spotlight for March’s Pokémon GO Community Day, Niantic has announced that Mareep will star in April’s Community Day, and it will be quite soon! The next Community Day kicks off on April 15th at 11:00 a.m. PDT, and will run for the standard three hours. 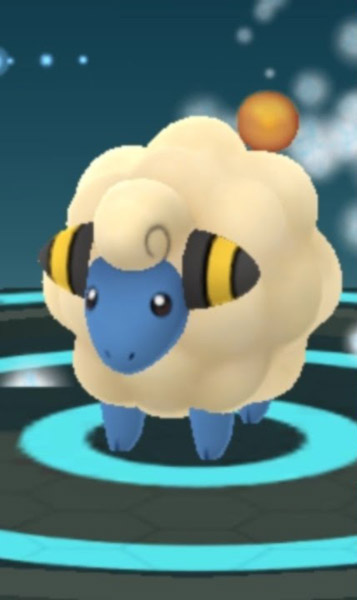