The launch of IDW’s new Sonic comic series is right around the corner, with April getting a whopping four issues to kick it all off, followed by regular monthly releases. The solicitations for June’s comics have come in and they reveal the cover art for the sixth issue. Give it a look: 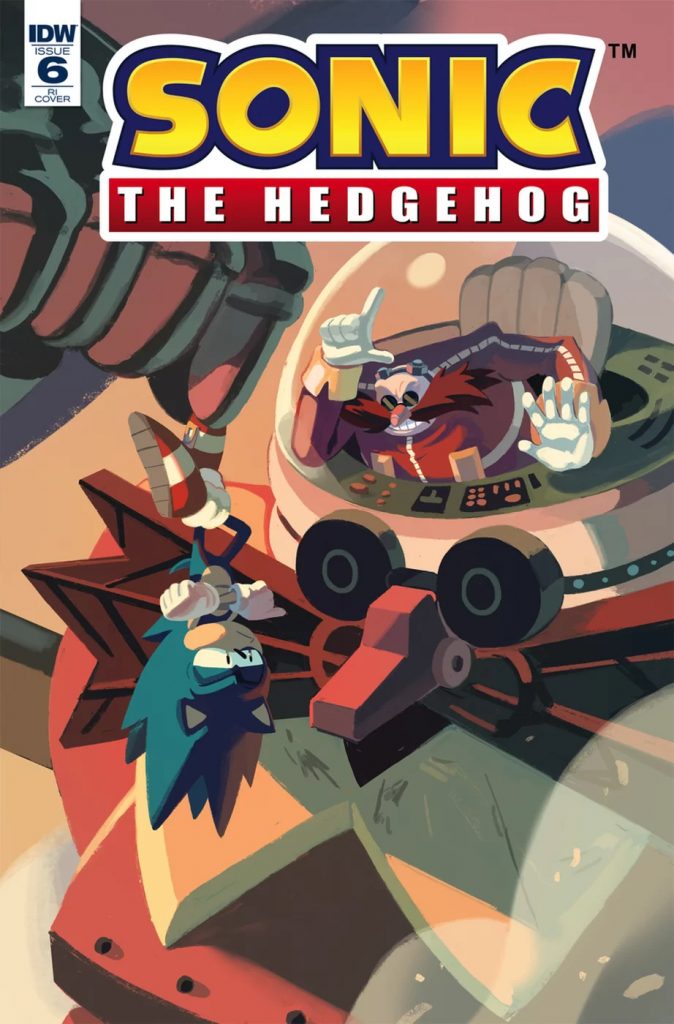 We also get confirmation that the issue will feature appearances from Shadow, Rouge the Bat and the Chaotix Detective Agency.

June will also see the release of the box-set featuring all four April comics, complete with variant covers and a unique sketch variant of the very first issue’s cover, by Tyson Hesse. It’ll cost $24.99 but it can also be ordered via the Sega Shop where it’ll cost $40 thanks to a bundled t-shirt!

We’ll just have to wait and see how the comic shakes out once launch goes ahead next month!