Dillon is back on the Nintendo 3DS! While Dillon’s next foray was announced previously and its details leaked online, Dillon’s Dead-Heat Breakers will be released in North America and Europe too.

The part tower defense, part action series with anthropomorphic animals will let us do something new this time – include our Miis. Of course our Miis need to fit in, so they’ll be animalized as we take down Grocks. 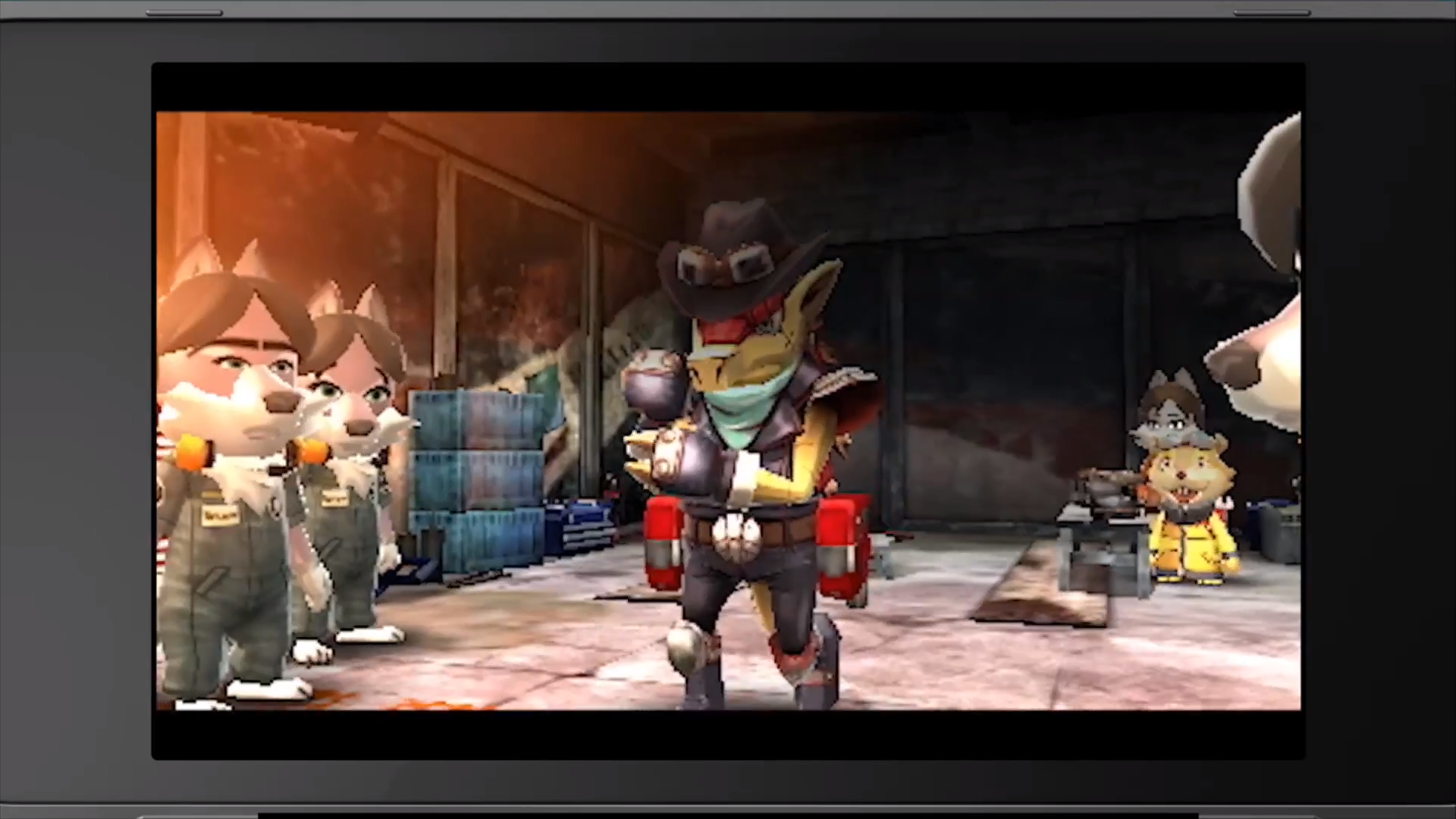 Exclusive to the eShop in North America, Dillon’s Dead-Heat Breakers will be released on May 24th. Two weeks prior to its release date (May 10th) a free demo will be available in the Nintendo eShop.