While it’s only been a short while since the game updated to v2.2, Fire Emblem Heroes is already setting up for its next update sometime in early March. It has three planned additions:

First, there’s a new type of Special Map called “Rival Domains”. In these maps you form a large group of units called a brigade, wherein you can deploy up to 20(!) units, including recruited allies from your friends. In these maps you attempt to capture enemy camps, defeat enemies within 10 turns, and get high scores. A new map will be available every Friday at 11 p.m. PST, though it’s unclear whether this is a rotation of maps or adding new maps to a continuous pool.

Next is the Blessed Gardens, a new map type where you can only use Heroes of a particular Legendary Effect/Blessing – only Water-typed Heroes can enter the Garden of Water, for example. Fortunately you’ll get four blessings upon entering the first time, and can earn many more by completing maps. Similarly to Rival Domains, new maps will be added weekly, with the Gardens landing on Saturday. 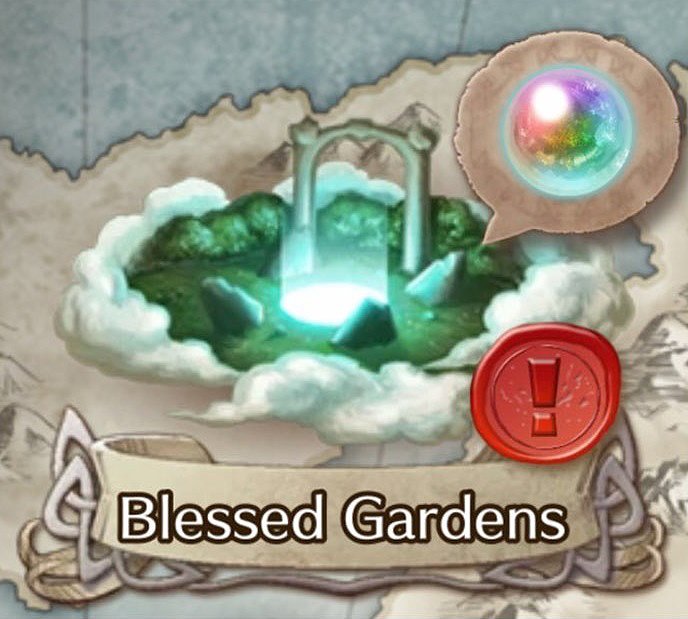 Last are more weapons for the Weapon Refinery – Soren gets a new unique tome called Wind’s Brand, while that and two other unique weapons – Leo’s Brynhildr and Eirika’s Sieglinde – will have refinement capabilities. The exact nature of these refinements has yet to be seen.

Currently there is no exact date for the update, though guestimating by banner rollover times, it’ll likely be on or around March 8th. Stay wired for an exact date and other info about FEH’s next update.