7-Elevens all over Japan are about to get a lot cuter, because Animal Crossing lottery prizes are making their way there starting March 17th. By purchasing a ticket for about $6 you’ll get a chance to own one of these prizes — which are all separated by “letter” rankings.

The lowest prize is still worth hoping for, as it’s four different styles of small dishes. More than anything, the fossil and leaf styled plates are great pieces of merch from the source, with the others being cute in their own right. 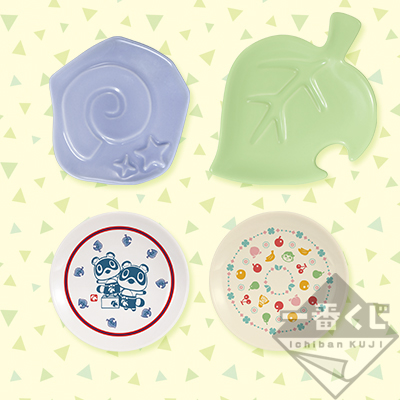 Next are a variety of hand towels, featuring patterns and prints modeled after plenty of characters. K. K. Slider’s in the mix, and the Brewster design is perfect for wiping down a coffee cup at the end of the day. 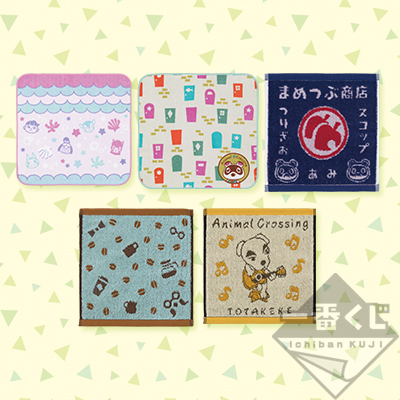 The next group needs no introduction: they’re amiibo! These are all from the existing set of Animal Crossing figures, though it looks like the summer puppy variant of Isabelle is left out in the cold. Still, the fact that amiibo are prizes at all is a reason to smile. 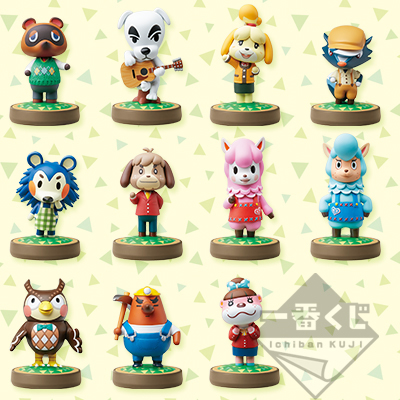 Remember those coffee cups I mentioned? Well, here we go, with a lineup of extra cute mugs. While the designs are great, it’s the leaf styled handle that steals the show, and it makes these worth shelling out a few bells. 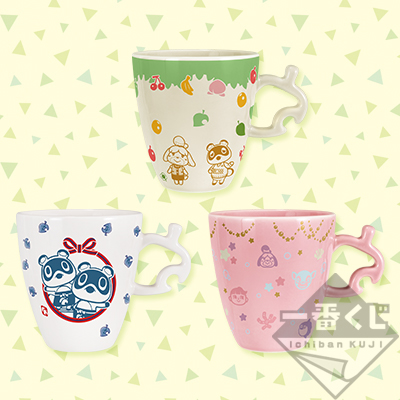 The last two prizes go hand in hand: they’re pillows, one modeled after the a leaf and the other an apple. That’d be nice enough, but there’s an extra special piece to these. Hanging onto the edge are a plush of Tommy and Timmy, though you’ll only get one or other. That said, there’s a variant with both for a special campaign running alongside the regular lottery. 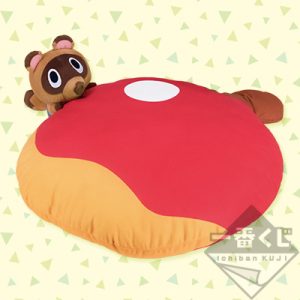 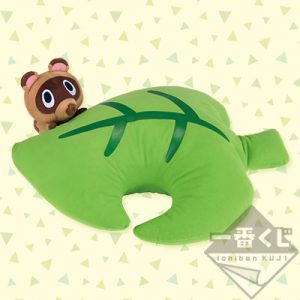 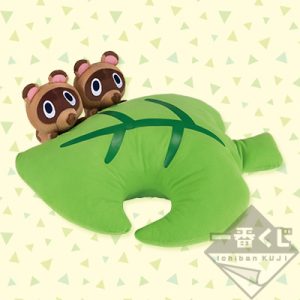 “Last” but not least is the final prize, reserved for whoever buys the last ticket at a given location. If you get lucky and grab that last pull you’ll not only get its associated prize, but a teapot as well as a bonus! 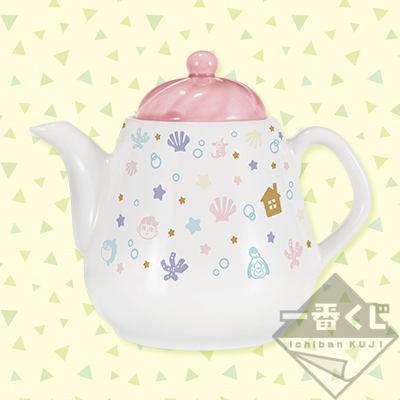 That’s it for the Animal Crossing lottery prizes. Anyone located in Japan this March should definitely try their luck. Stores generally keep a list of what has and hasn’t been won, meaning you can make grabbing your preferred prize that much easier. Here’s hoping more come along in the near future, because we can always use more Animal Crossing in our lives.