Fire Emblem Heroes wants you to decide its fate, and the Choose Your Legends 2 vote is the place to do it. Operating much like the vote that occurred leading up to the game’s launch, fans and Summoners can support their favorite character from all Fire Emblem titles. Regardless of whether or not it was released outside of Japan or the character has already made it to Heroes, everything is fair game with just one exception: the last event’s winners. Lyn, Ike, Roy and Lucina are sitting this one out to make way for the next generation. 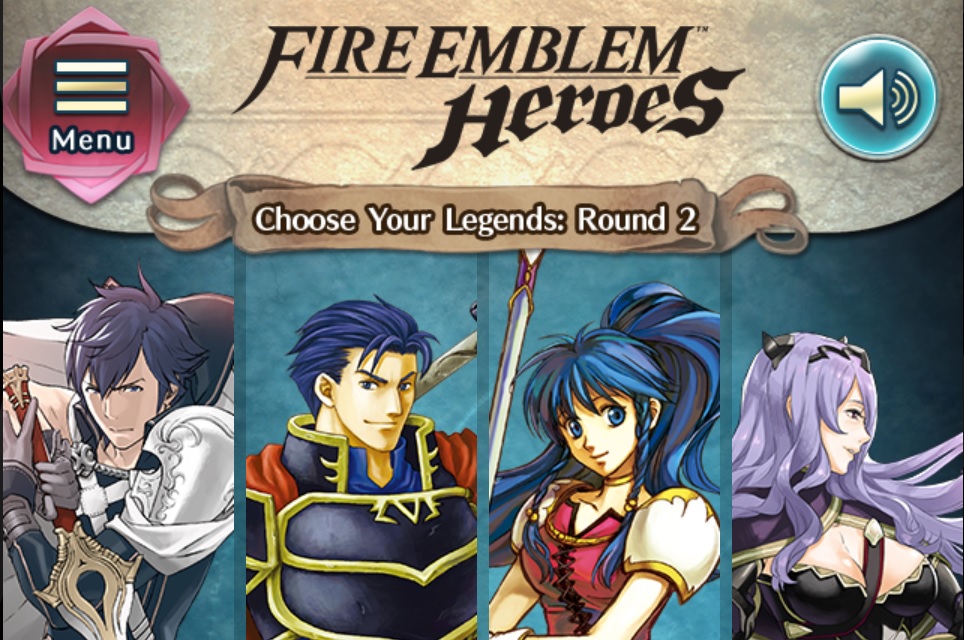 This one will last seven days, and signing in via My Nintendo and voting throughout that seven day period will have its benefits. One vote will get you some Platinum Points at a later date while three, five and seven votes will each unlock a wallpaper. With Shadows of Valentia having released since the first round and even the original characters from Heroes being fair game, it’ll be exciting to see how the second year of Fire Emblem Heroes kicks off.