2017 was Nintendo’s most fully featured when it comes to mobile games so far. Nintendo may not be making phones, but it’s making some standout titles that aim to capture the essence of its established worlds and characters. Super Mario Run both made it to Android and saw the Remix 10 update, and Animal Crossing: Pocket Camp took over everyone’s November — but it was February’s release of Fire Emblem Heroes that took over our year and takes the well-deserved prize.

It doesn’t take a handful of orbs to summon up why we love Fire Emblem Heroes. The combination of lite-strategy gameplay, surprisingly deep unit building, and enough Fire Emblem references to highlight nearly every corner of the series’ 27 year history makes this the most fully featured and supported mobile title from Nintendo. Say what you will about the need for either a little luck or a lot of money to get the “best” characters; it doesn’t make the core experience any less worthy of our S-rank support. 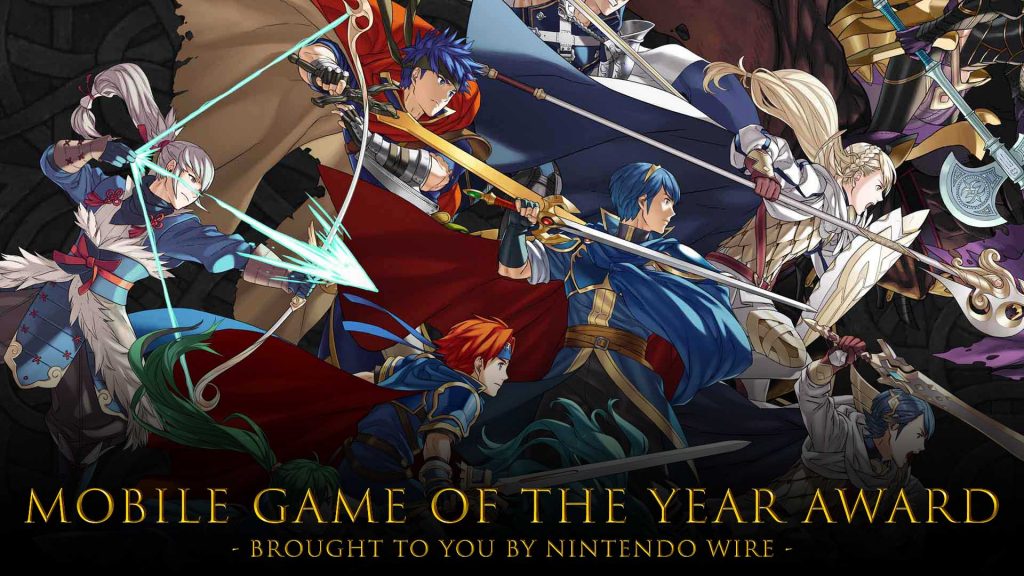