It’s been one heck of a year for Nintendo. While it may be easy to let the Switch eclipse all of the other amazing achievements that Nintendo had in 2017, we want to acknowledge the little figures that started this site, Nintendo Wire, in the first place — amiibo.

In 2017 we saw the launch of the cuddly Yarn Poochy, the amazing Breath of the Wild and 30th Anniversary Zelda amiibo and even a squishy Metroid — but other figures stood out above the rest. The winner of the Amiibo of the Year award had to be the amazing Player 2 line of Super Smash Bros. amiibo featuring Cloud, Corrin and Bayonetta. While, yes, the award is technically going to three amiibo, these costume-swapped brawlers made the year-long wait for the end of the Super Smash Bros. line worth it. 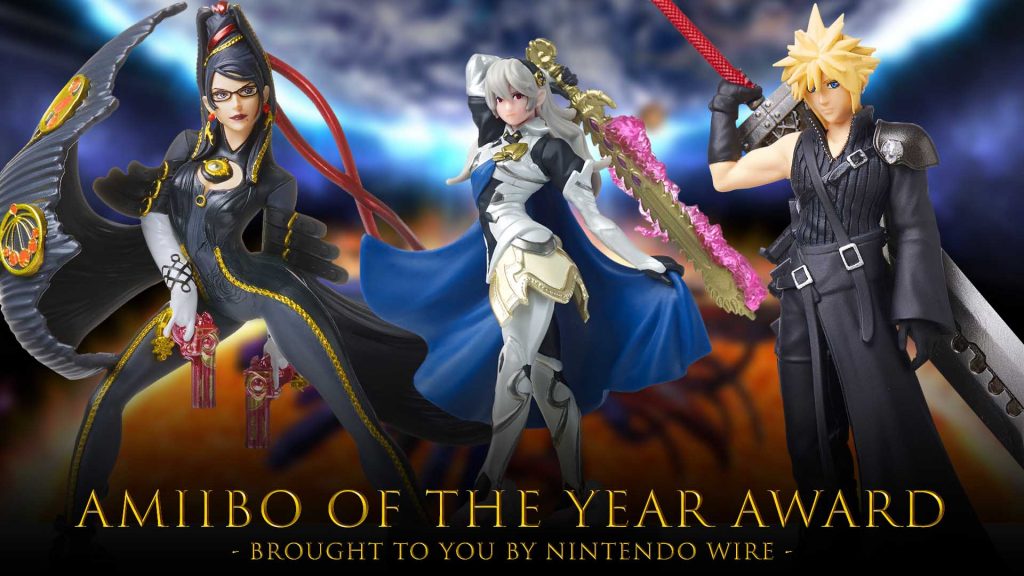 We can’t have an Amiibo of the Year without at least mentioning Super Mario Cereal. Over the past few years, Nintendo has created all forms of amiibo — from cards, to figures, to plushes, and now, a cereal box. This delicious amiibo has found its way into our hearts (and stomachs) to get our honorable mention for this year! 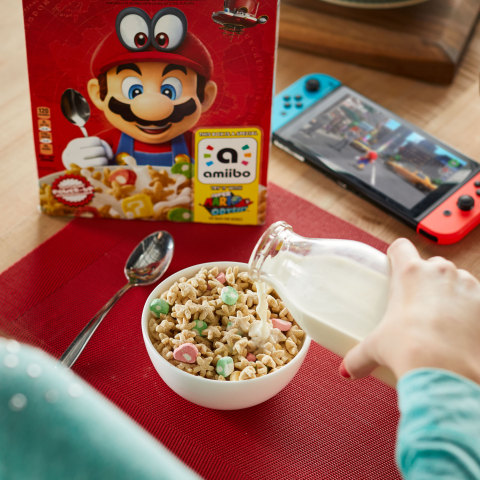