2017 has been a year about two things: quality video games and the impending doom of human existence. It was only a matter of time until the two concepts were married into one, potentially Orwellian glimpse of the future, as Nintendo has patented a “Passive Walking Device” — essentially a contraption that can walk on its own. 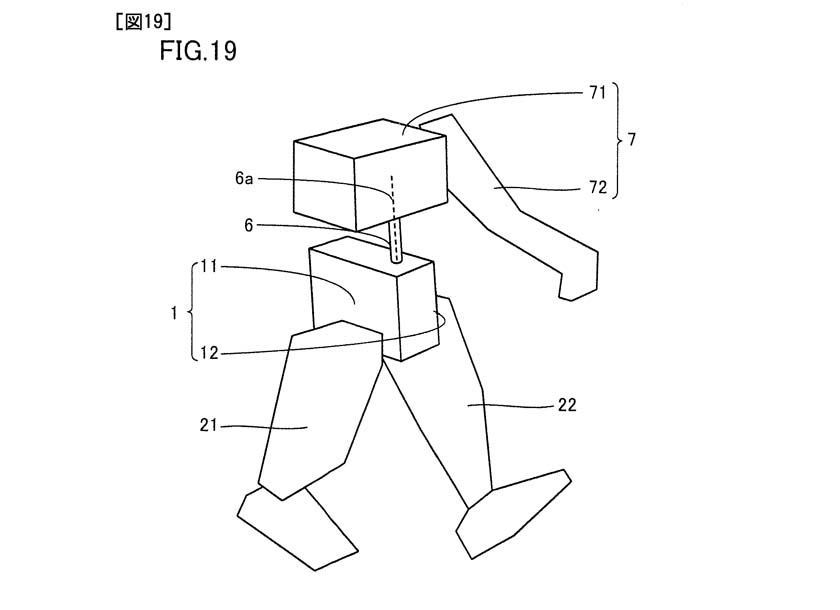 While it’s easy to imagine one of several passive, benign uses for the technology, like assisting in scientific fields or making a new R.O.B. after all these years, fiction has taught us all to be wary of any sort of advancement in robotics. Will our Switches be walking alongside us soon? Will they be outpacing our Olympic athletes in the 100m? Or is Nintendo using the tech to make its own bipedal nuclear Metal Gear? The possibilities are endlessly worrying, and it is up to us to make sure the Big N uses the patent for the good of humanity.

We have no details of what Nintendo is going to use this patent for — and we probably never will — but we recommended readers prepare for the impending apocalypse nonetheless. I mean, look at the state of the world right now. Something’s gonna go down.