According to Deadline, Universal Pictures has given the Detective Pikachu movie a scheduled release of May 10, 2019 — not nearly as far off as some of us might have thought! 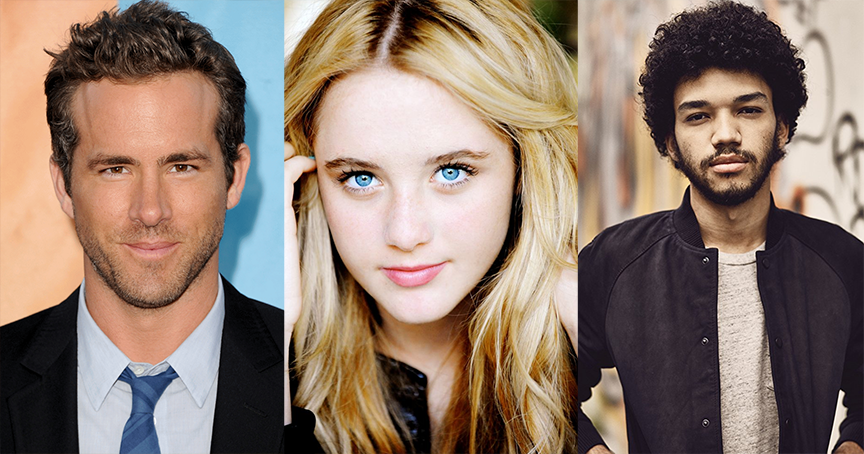 We really have to hope for a hit with this one, because if it does well, we can hope for a bright future ahead for all Nintendo-related films. On the other hand, if it does poorly, we might have the start of another “Super Mario Bros.” era, and I think at this point all of us fans are hoping for something a bit better.