Four new campers have just arrived in Animal Crossing: Pocket Camp — just in time for the holiday season. Bluebear, Antonio, Phoebe and Raddle are the latest residents to join the campsite roster, officially bringing the total number of animals in the game to 44. 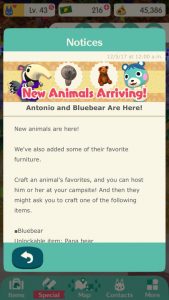 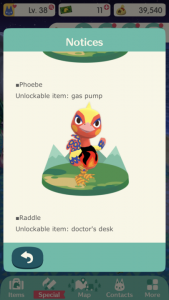 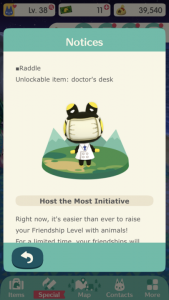 Alongside these new campers came a couple other small updates. A new event called “Host the Most” has also started. From December 5th until the 10th, the time it takes to raise the friendship levels with animals has decreased, so bringing new friends to your hospitable campgrounds should be easier than ever. While you’re checking out that change, make sure to take note of the newly added Timed Goals that arrived with the event.

What animals do you want to see next in Pocket Camp? Let us know on Twitter.