Correction: Based on wording during the broadcast it was initially assumed the update would launch “right away”. We’ve now edited the article to reflect assumed timing from official sources, and apologize for any confusion.

Fire Emblem Heroes got a lot of hefty news today courtesy of the FEH Channel, but of all of the pieces of news none are quite as content-filled as the announcement of a brand new story chapter. Actually, it’s not a chapter — it’s an entire book, as the game’s “Book II” (an apparent nod to the Book I/Book II structuring of FE Mystery of the Emblem) is set to kick off later this month.

The new Book appears to bear little relation plot-wise to the current FEH story, instead focusing on the conflict between Princess of Ice Fjorm and Ruler of Fire Surtr. Chapters 1 and 2 will release right away with the update, with more updates in the future, suggesting that the story will develop concurrent to Book 1 (unless that one has ended abruptly). You can play Book II immediately without clearing any of Book I, and best of all, clearing Chapter 1 of Book II will get you Fjorm as an immediate 5 star character. Great news for any players looking to dive into FEH. 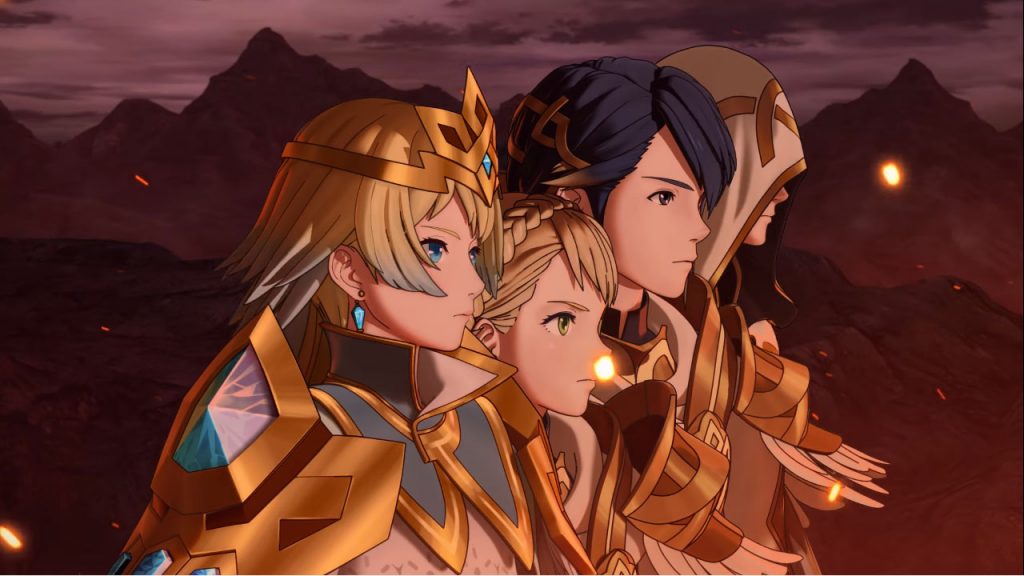 The announcement of Book II also came with a very cool animated cutscene depicting a fight between Fjorm and Surtr in dazzling anime style. Check it out above as you wait for the oncoming release of Book II.