The Kirby Copy Ability poll has come to an end, with the top ten mimicked mainstays making their mark on the franchise being revealed in full. Checking the official website reveals the winner and what the others are, though it took some digging on the Japanese site to get the actual ordering.

These nine, along with all the others, paved the way for the first place prize to go to… 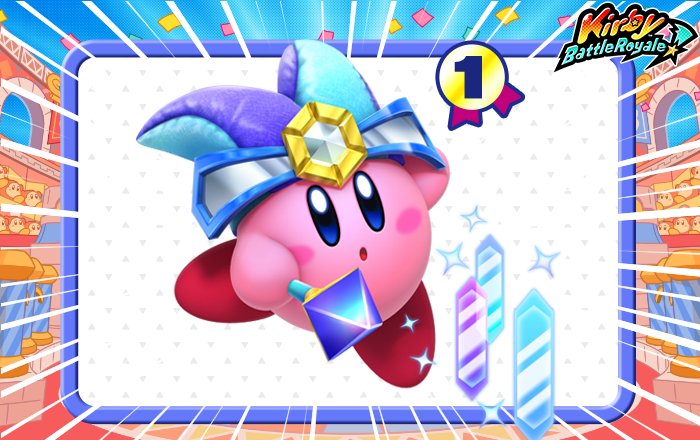 Mirror! You don’t have double vision, this baby’s been shining bright and reflecting away all other challengers. This ability was first seen in Kirby Super Star where Kirby turned pale and wore a jester hat like that game’s villain, Marx. Making a return appearance in Planet Robobot with a new blue and purple headdress, Mirror’s proved itself the master and managed to take the crown.

The prize for its achievement is threefold. Desktop and mobile wallpapers, featuring both hat styles and the Amazing Mirror itself, are available to download now (and currently serving as background for all my texting). In December a 3DS theme, potentially with this same design, will be made available for free as well.

The highest honor though is that Mirror will join the ranks of combatants in Kirby: Battle Royale. This’ll make it the 14th ability to make the cut for the game, and will come as a free download in December too. Though that’s so close to a nice round number, isn’t it? Nintendo may think so too, as a new announcement’s come along that will bump that lineup up. 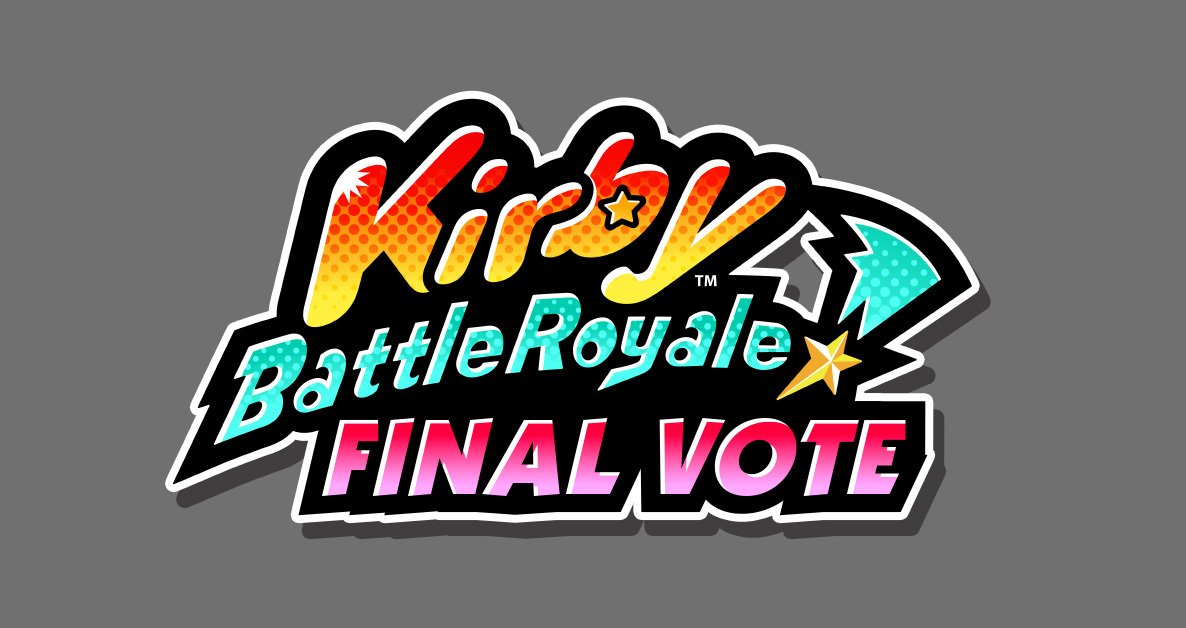 That’s right, a round two of voting is going to happen! Starting November 15th, all these abilities will get a second chance to make the cut. Still have my fingers crossed for Yo-Yo, a fitting addition considering its upcoming appearance in Star Allies for the Switch, but it’ll be interesting to see where Mirror’s voters bounce their support to.

For anyone interested, you can see the top five abilities for Japan, North America and Europe respectively on the Japanese page as well. It’s nice to see that ESP and Ghost have some fans, and the adorable Animal made a surprise appearance as well. You can look forward to pitting one of these against the other 14 when Kirby: Battle Royale launches in America this January.