Nintendo Online Store stocks up for the holidays

Possibly preparing for the holidays and how lucrative online shopping is, Nintendo of America has updated its online store with a few new products and some stellar deals if you held onto your Wii U. Ready to fill a stocking or two?

A THROWBACK TO THE WII U

Yes, I know. The Nintendo Switch is the latest and greatest gaming console out there. We have its predecessor the Wii U to thank for that. Even with some Wii U titles getting modified ports and/or sequels, there’s still a few games that haven’t made the switch to the Switch. If you have your Wii U still (and bonus points for it being plugged in) and have some gaps in your library, then here are two deals you don’t want to miss out on. 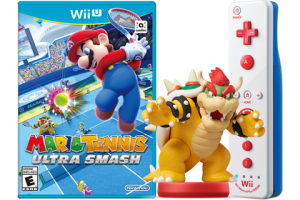 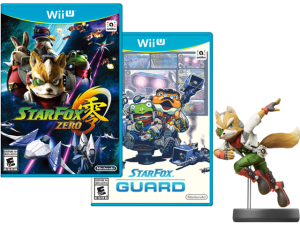 For $34.99 you can get a Mushroom Kingdom themed bundle. It’s time to throw down in Mario Tennis: Ultra Smash with the help of a Toad Wii Remote Plus controller. Can’t forget about our opponent though, so here’s a Bowser amiibo from the Super Mario Bros. line to motivate us in getting that match point.

At ten dollars less, $24.99, you can explore the galaxy, but you’ll have to check-in with General Pepper. Yes, Star Fox Zero and Star Fox Guard are bundled together. What makes the deal even sweeter is with the addition of a Fox McCloud amiibo. 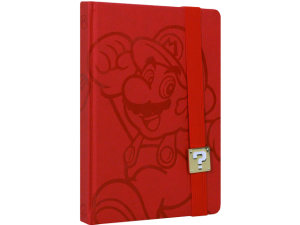 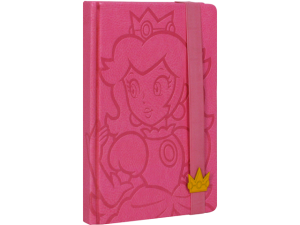 These are definitely new! For $14.99 each Mario and Princess Peach are getting their own themed journals. With an embossed hardbound cover on A5 sized paper, these 250 page journals are perfect for all fans of the characters. The details are the shining crown on these, as each includes an elastic band with a metal charm to help close the book. Mario’s is outfitted with a Question Block, whereas Princess Peach has her crown! 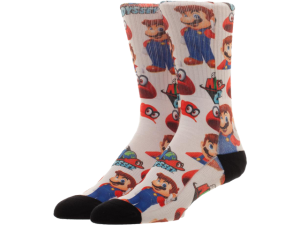 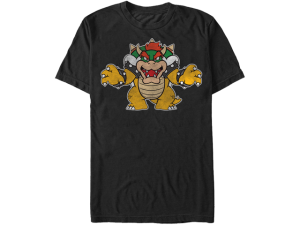 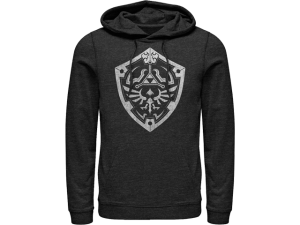 Not even two months ago Nintendo placed some t-shirts up online for Metroid: Samus Returns. Under the Apparel category there’s a few more duds joining Samus. At $19.99 each, Mario and Bowser have their own shirts. You’ll find Mario in his classic jumping pose on a light heather blue tee, whereas Bowser is acting as the typical baddie, scary self on a black tee.

Want something with long sleeves? It’s dangerous to go alone, so you should probably throw on this Legend of Zelda hoodie that features the Hylian Shield. Printed on a charcoal gray hoodie, this cozy number is available at $29.99.

Looking for a stocking stuffer? That or maybe you want to wear something themed around Super Mario Odyssey. Enter Mario and Cappy on socks. You won’t be capturing baddies with these guys, but you’ll be outfitted with the hottest new duo on the Nintendo Switch. Sounds like a good tradeoff to me! This sock pair will cost you $9.99.

What’s catching your eye when it comes to Nintendo merchandise? Hoping for anything in particular this holiday season?