When I lived in Japan I kept an eye open for anything Fire Emblem that wasn’t an amiibo or trading card game. Other than some remnants from Fates’ release, there just didn’t seem to be much merch for the series, to the point I had better luck getting my hands on EarthBound goods.

It looks like that might be changing later this month though, as a whole host of Fire Emblem odds and ends are being released. The usual suspects are here, like tapestries, clear folders and pins of extra cute versions of some characters. You can even pick up a bookmark of your pretty prince of choice from Fates, making every read a potentially steamy one.

There are a few unique standouts here, too. Fire Emblem Heroes is getting some love with a both a tote bag and blanket being released with that adorable owl Feh front and center (and all over). There are also acrylic stands sporting artwork of Heroes for various characters. Even post-it notes featuring two characters in dialogue will be available, allowing you to pass and share notes with others. Now paperwork can become a bonding experience! 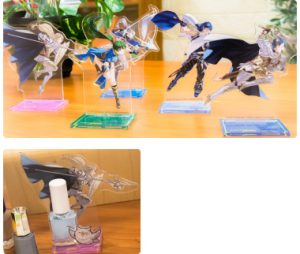 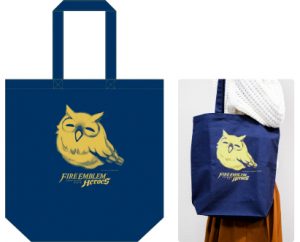 Last but not least is a trio of pillows, each featuring a different character. Whether you want to rest your battle-weary head alongside Lyn, Chrom or Takumi, you’ll be covered. You can check everything out in our gallery below, and take a look at the official Nintendo page for pricing information. There’s no word on any potential imports at the moment, but keep an eye on Play-Asia and other sites for any potential chances when these release starting November 23rd. 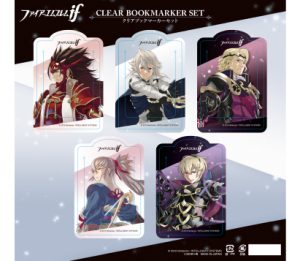 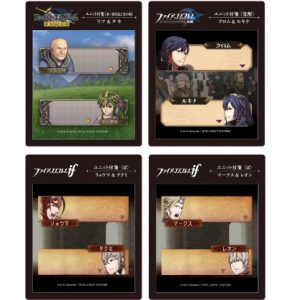 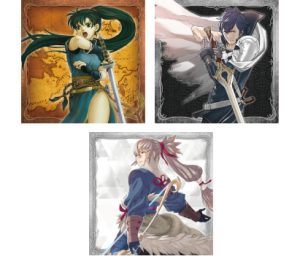 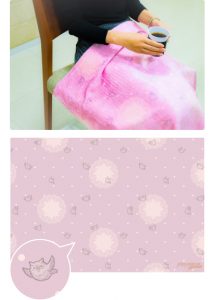 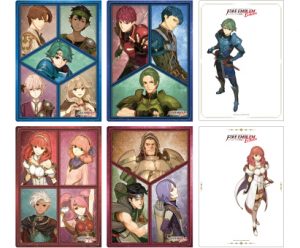 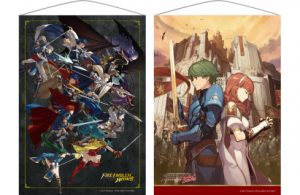