Pokémon Sun & Moon were no strangers to Generation 1 nostalgia, from the myriad Alolan forms of iconic Kanto Pokémon to the likes of Professor Oak’s cousin being introduced. It looks like the follow-up, enhanced versions are going to continue the trend.

Serebii reports that Ultra Sun and Ultra Moon’s Japanese download cards have two intriguing screenshots on the back, featuring either a male or female Team Rocket Grunt depending on the version. While their designs aren’t identical to their last appearances in Pokémon HeartGold & SoulSilver, they’re still wearing the iconic caps and have the big “R” emblazoned on their chests. 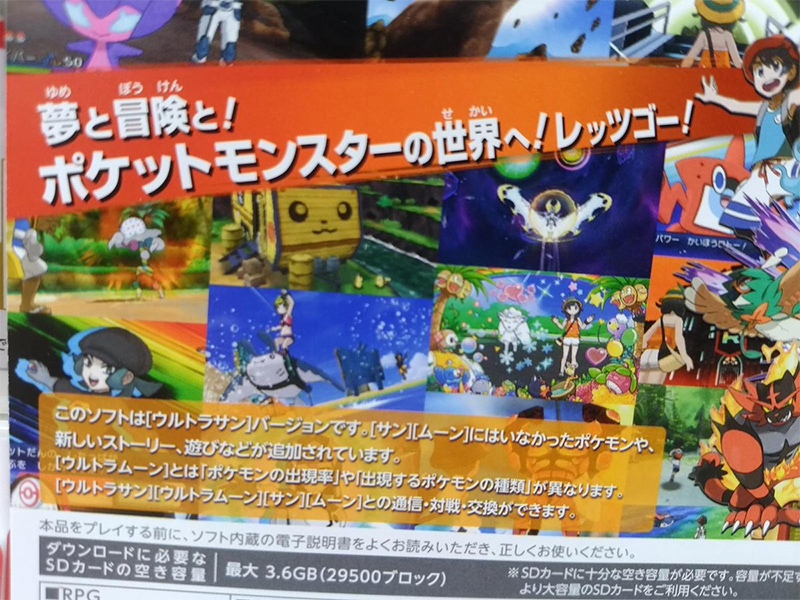 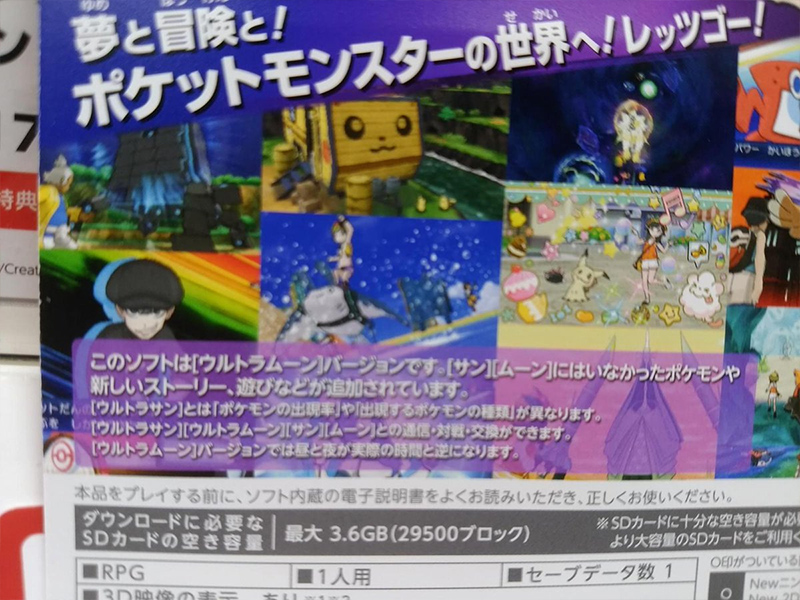 As the trainers Red and Blue both appeared in Sun & Moon significantly older than their original appearances, it’ll be interesting seeing how Team Rocket’s return is handled. You’ll be able to find out when Pokémon Ultra Sun & Ultra Moon release worldwide on November 17. Leave a Comment