Update: The Animal Crossing Mobile Direct has been confirmed for North America as well. The event kicks off tomorrow, October 24th and 8:00 PM PT. Stay tuned for live updates! 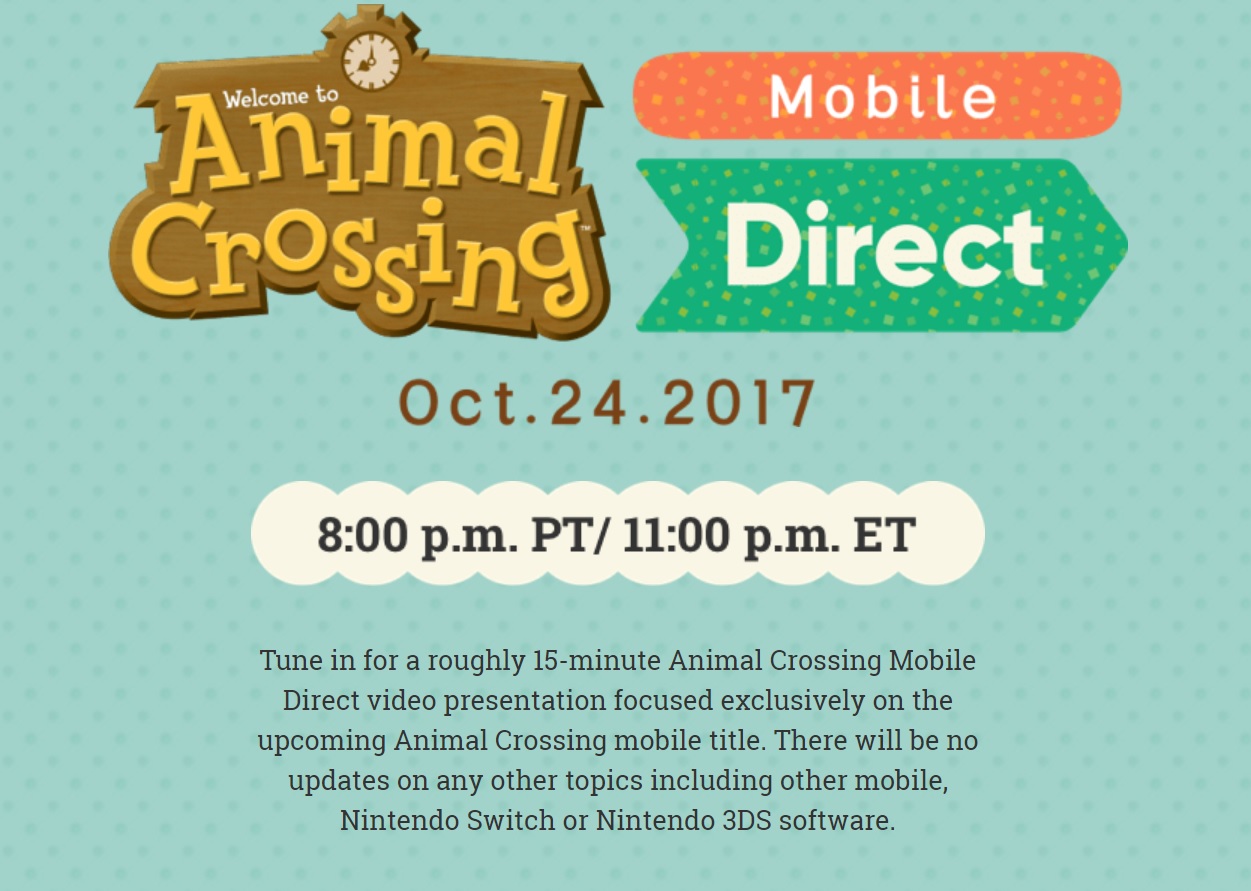 Many, many months ago Nintendo confirmed an Animal Crossing game was in development for mobile devices, though the delay of Fire Emblem Heroes pushed plans back slightly. Thankfully the wait will soon come to an end, as Nintendo of Japan has announced an Animal Crossing Direct for the game. 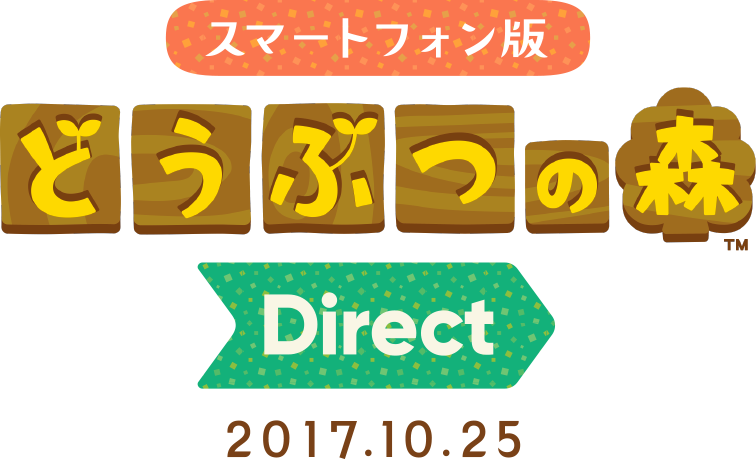 It’s worth noting that the site makes it clear that no news on Nintendo 3DS or Switch titles will be shared, so those eagerly anticipating a full-fledged sequel to New Leaf might have to wait a while longer.

Nintendo Wire will be sure to bring you the latest news from the Direct as it happens.