Update: The Apple Watch App Store has confirmed that Generation 3 Pokémon will be spawning during the Halloween event in Pokémon GO. A witch hat Pikachu will also be appearing. Thanks to jir9 on Reddit for making the discovery! 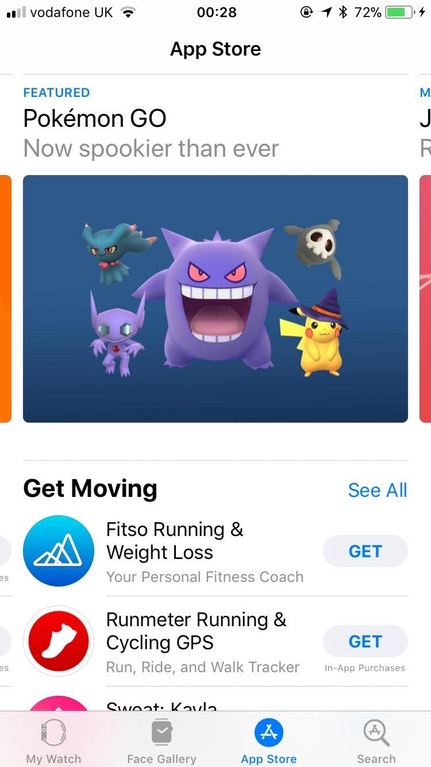 It looks like big changes are heading to Pokémon GO soon. Dataminers have dived deep into the game’s most recent patch, uncovering several intriguing details. Pokémon GO Hub, The Silph Road and Serebii are reporting that the “cry” audio files from all Gen III Pokémon (Ruby/Sapphire/Emerald) have been discovered alongside a referential new badge, but most telling of all is the new Halloween wallpaper… 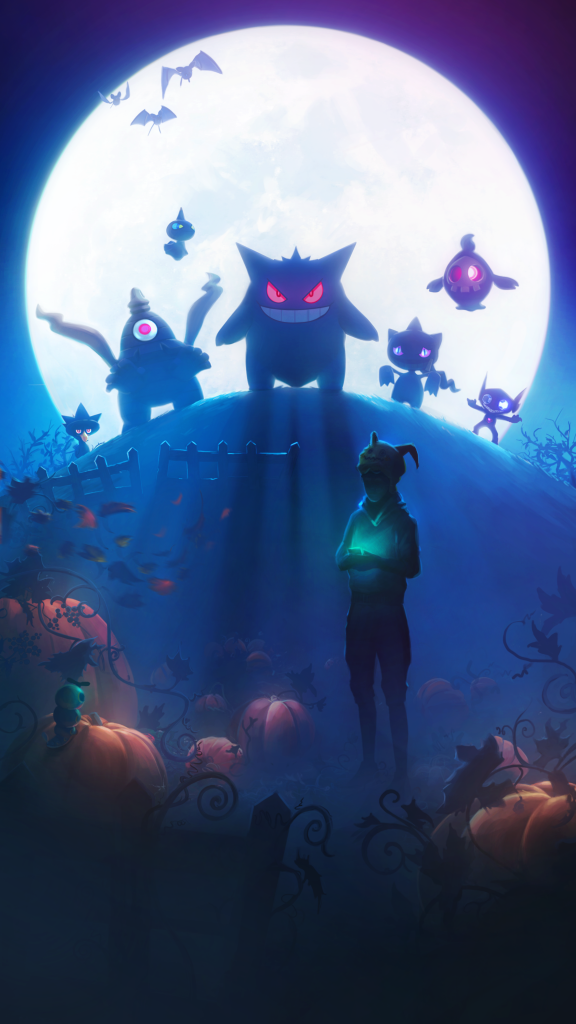 In the image we can see Shuppet, Banette, Duskull, Sableye and Dusclops, all ghost Pokémon that were introduced in Generation III. The Halloween event could just bring these Pokémon to the fore, just as Gen II’s baby Pokémon were made available before the rest at the end of last year. The trainer in the image is also intriguingly wearing a Mimikyu hat.

We’ll be sure to bring news of an official announcement once it is made.