Mario Party: The Top 100 invites amiibo to the occasion

Mario Party: The Top 100 will be out in about a month, reminding you of all the times you nearly lost your friends over a handful of coins. In the meantime, Nintendo’s unveiled how amiibo will work in the “best-of” minigame package, though some of it remains unclear due to not knowing the full host of modes in the game.

There’ll be a Minigame Island mode, and tapping compatible figures on amiibo spaces will reward you with ten bonus coins. These spaces can apparently have Goombas and Koopa Troopas occupying them, though, and if that’s the case you should be tapping their respective amiibo instead for a total of 50 coins. You’ll also be able to increase your life in this game mode by tapping a compatible figure — my guess being the entire Super Mario line. 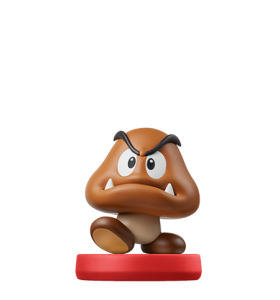 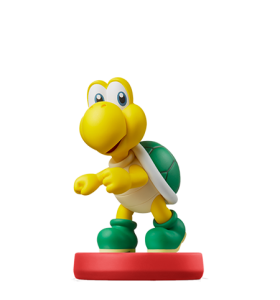 You can RSVP for Mario Party: The Top 100 now to prepare yourself for its November 10th release — and remember that the Goomba and Koopa Troopa amiibo release earlier on October 6th.